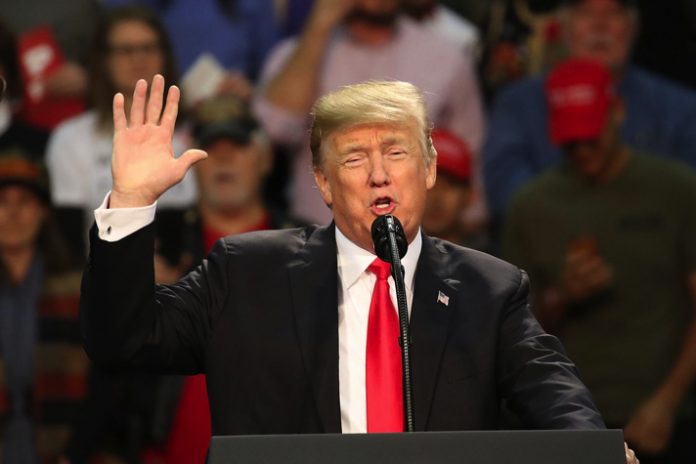 White House has announced that the US President supports Disney’s purchase of 21st Century Fox. Trump had called Murdoch on Thursday and congratulated him ahead of a deal for Walt Disney Co. to buy some of the entertainment assets of 21st Century Fox Inc., White House Press Secretary Sarah Sanders said.

“I know that the president spoke with Rupert Murdoch earlier today, congratulated him on the deal,” Sanders has said during the White House news briefing on Thursday. “Mr. Trump thinks that today’s (Thursday’) deal could be “a great thing” for jobs,” she added.

The deal also means that Walt Disney Company Chairman and Chief Executive Officer, Robert A. Iger will now have to put his plans to contest the 2020 Presidential elections on hold.

Iger as part of the deal has agreed to renew his contract with the Walt Disney Company through 2021 to help complete the merger and integrate the new businesses. This puts a 2020 presidential run off the table for him.

Iger according to reports in the US media “had told friends he is considering their nudges that he make a run for president in 2020 as a Democrat.”

Disney is buying a large part of the Murdoch family’s 21st Century Fox business for about $52.4 billion in stock, including film and television studios and cable and international TV businesses, as it tries to meet competition from technology companies in the entertainment business. The deal doesn’t include the Fox Broadcasting network and stations, Fox News Channel, Fox Business Network, FS1, FS2 and Big Ten Network.