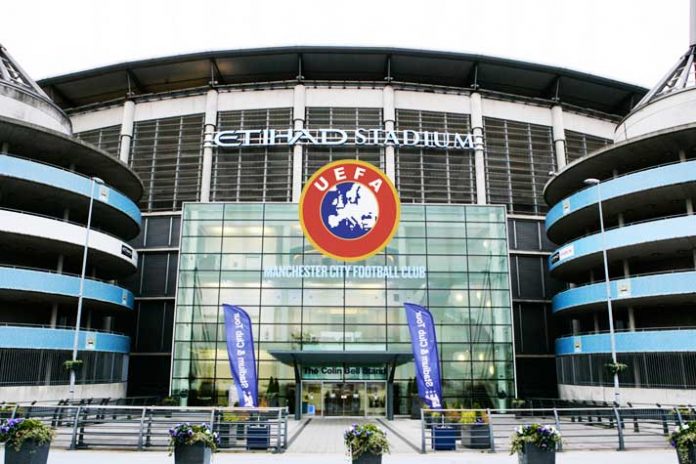 UEFA has warned Manchester City that it may reopen the investigation into the Financial Fair Play allegations against the Premier League Club.

Manchester City were handed a £49 million fine for breaching the Financial Fair Play rules in 2014, of the which the club was refunded £33.4million last year as it fulfilled the requirements imposed as penal measures.

The penalty measures included restriction on the size of the club’s squad for European competition for two seasons as well as a cap on the player acquisition and the salary purse.

The Financial Fair Play breach by Manchester City club was first highlighted in German daily Der Spiegel on the basis of leaked emails of the club. The trail of conversations then revealed that the club had utilised the undisclosed funds from a sponsorship deal in Abu Dhabi to make undeclared payments for some players. City on its part had maintained that the report was the product of a “clear and organised” attempt to tarnish their reputation.

As some of the pointed allegations by the publication remained unchallenged, UEFA has hinted that “if new information comes to light that may be material to this assessment, UEFA will use that to challenge the figures and will seek explanation, clarification or rebuttal from the club concerned.

“Should new information suggest that previously-concluded cases have been abused, those cases may be capable of being reopened as determined on a case-by-case basis.”

UEFA, meanwhile, is also investigating PSG’s finances again even as the French club has challenged football’s European governing body’s decision at the Court of Arbitration for Sport.