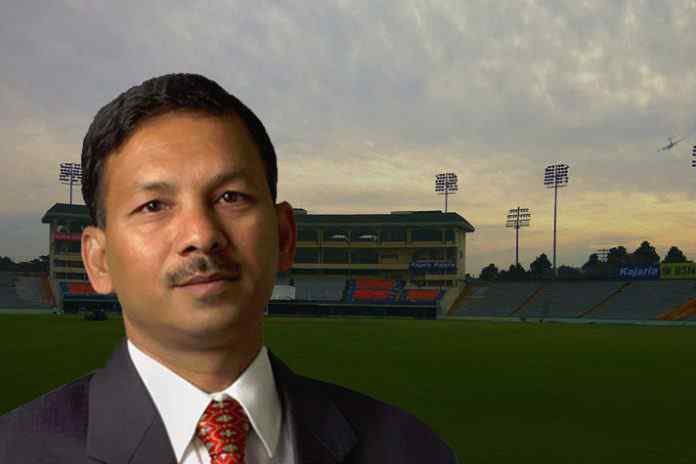 Gupta, who was elected as the PCA chief unanimously at the annual general meeting, will take over the Punjab cricket reigns from DP Reddy – a Punjab cadre Indian Administrative Services officer.

RP Singla will be the honorary secretary. Former State Ranji Trophy player, wicketkeeper-batsman Arun Sharma will be the joint secretary of the newly-elected body that among others will have Ajay Tyagi (treasurer), Rakesh Rathour, Prof SM Verma and former PCA president IS Bindra’s son Amarinder Bindra as vice-presidents. Dr AGS Bawa has been also elected as a joint secretary.

The AGM to pick the new body was attended by 85 of the 182 PCA members.

The PCA also voted to adopt the Lodha Committee recommendations. The State cricket unit has implemented the cooling off period, all international cricketers from the State will now be the PCA members. “Age and tenure will be criteria henceforth in becoming office-bearers, while government servants have also been disallowed from becoming office-bearers,” said newly elected secretary RP Singla.

The association release added that PCA elections were held after making amendments to its memorandum and articles of association in accordance with the recommendations of Lodha Committee and as accepted by the Supreme Court.

Meanwhile, former Team India wicket-keeper Ajay Ratra has been appointed as the coach of Punjab Ranji team this season. “He fits the criteria and this has been done in consultation with both Yuvraj Singh and Harbhajan Singh. He will take over on September 26,” PCA secretary RP Singla said.