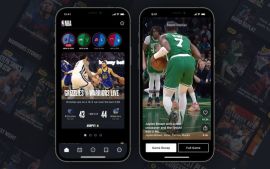 By  Pranav Khatri May 8

Big momentum shift. Kuzma looked like he had a good tip-in of a Gasol missed 3 to cut the margin to 2. Instead, it was ruled offensive interference, and Lillard hit a 3 to put LAL down 7.

That’s the 3rd tough call at the POR rim this Q (AD dunk no call, goaltend on Caruso layup).

Nurkic crashed into Davis on a dunk attempt, and the ball went halfway down before popping out. No call on Nurkic, and no bucket for Davis, as LAL remain down 4 with 6:07 left.

Drummond just fouled out, meanwhile, in his 22 minutes.

Lakers continuing to fight here, on this B2B, against a rested, healthy Blazers group. Portland’s lead is 89-85 at the 7:21 mark, with Damian Lillard set to return out of a time-out.

Good battle for a Lakers team missing LeBron, Schroder, and THT against a healthy Blazers group.

The Lakers have not turned the ball over in the 2nd or 3rd quarters after 8 miscues in the 1st Q.

Portland, however, has only 6 TO’s in the game.

Caruso’s season-high of 14 points with 3 minutes left in the 3rd Q also shows why Portland has the league’s 2nd-worst defense.

Caruso is starting as an emergency PG without LeBron/Schroder/THT, but the Blazers really struggle to defend the perimeter w/Dame and CJ at the 1-2.

welcome to the Space Jam pic.twitter.com/HLuKBcLvyB

Powell is learning from Lillard via the creating contact while driving strategy, which just drew the fourth PF on Drummond, likely bringing Gasol into the game at the 6:35 mark of the 3rd.

Cash that dime in for 3!

Alex Caruso gave LAL an offensive lift with 5 straight points to start the 3rd, though Portland managed to answer behind McCollum (a 2) and Lillard (a 3) as the Blazers keep their lead at 4.

Marc Gasol and Wesley Matthews were again key off the bench, with 6 points apiece on 4 for 7 combined 3-point shooting, plus quality defense.

LAL got within 5 again off a nice and-1 from KCP, but Drummond fouled Lillard on a 3-point attempt, getting into his landing space, to give the points back … only for Gasol to counter with his 2nd 3-pointer.

Portland has 2 classic centers in Nurkic and Kanter, and Frank Vogel has gone with Drummond and Gasol to counter, with no minutes yet for Harrell.

Vogel hinted at this possibility depending upon the opponent, where Harrell will play more against smaller backup 5’s.

A better stretch for LAL’s offense here, as KCP made a play for himself, and then for Morris, to trim Portland’s lead to 34-28 into a time out at the 9:56 mark of the 2nd Q.

A missed layup from Caruso that rolled in and out ended up working out nicely for the Lakers, as Matthews hit a 3 off the ensuing loose ball. LAL trail 22-15 with 2:11 left in the period.

nothing but net for DOLLA pic.twitter.com/5WU959DNpx

LAL has managed to get a bunch of stops here to hang around despite a woeful offensive stretch filled with turnovers (7) and missed shots (2 for 9).

Matthews hit a 3 quickly after checking in to make it a 14-9 game. Blazers are just 6 for 17 from the field.

It’s been a real struggle to score without LeBron, Schroder, and THT.

our fans watching Norm hit a three for the first time: pic.twitter.com/u4lxT90Nzm

LAL has gotten AD the ball deeper towards the paint than they managed to against the Clippers in last night’s 1st Q, and he’s already drawn 2 shooting fouls as a result. He’s 3 of 4 at the line as LAL trail 7-6 early in Portland.

To be clear, Caruso will start, as LAL’s only healthy PG (though that’s not his typical position in the playmaking role), with Schroder, LeBron, and THT all out.

The Lakers had a very successful defensive game plan against Portland in Round 1 last season, but Frank Vogel said a lot of that had to do with LeBron and AD on the backline stepping up to help deal with Dame/CJ. Obviously, that’s trickier to execute without LeBron.

Anthony Davis will start tonight for the Lakers.

He left last night’s game in the 1st Q due to back spasms, but Frank Vogel said he’s good to go.

The Lakers will again be without LeBron James and they will probably be without Anthony Davis in this one after he left last night’s game with back spasms, which is bad news for a team struggling for form.

The Trailblazers have really been in a groove over their last six games and they were dominant in their big win over the Cavaliers on Wednesday. 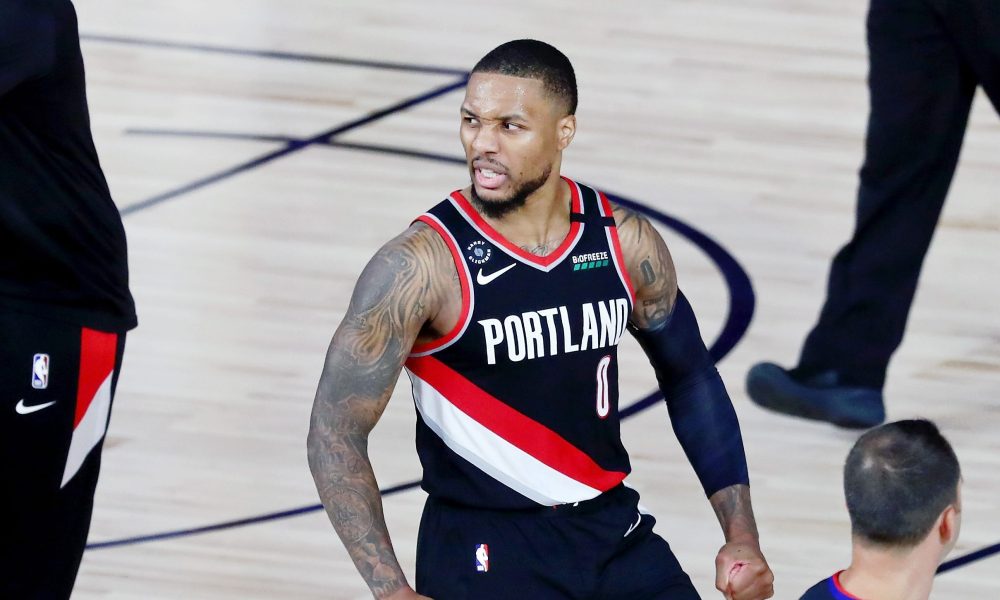