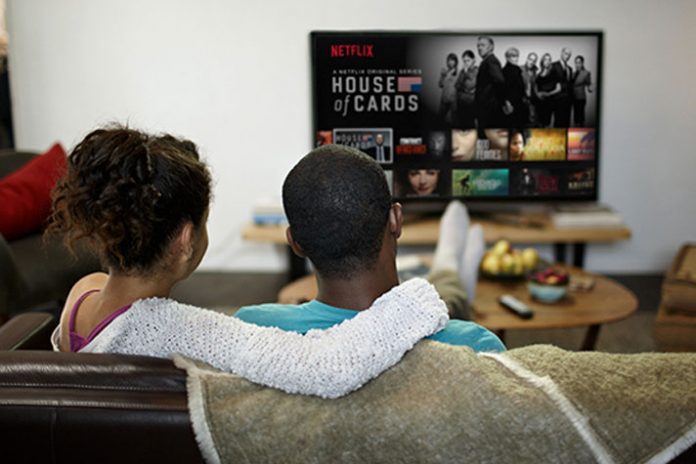 The Telecom Regulatory Authority of India (TRAI) has halted the process of new cable tariff system implementation till further orders. This evades the “threat” of the alleged blackout of TV screens if the viewers did not subscribe to the channels of their choice.

As per the earlier notice, the new tariff system were to come into effect from midnight Friday (December 28) night. As per the earlier implementation schedule all the service providers were required to complete the preparation for migration to new framework by December 28, 2018.

However, in a latest communique the TRAI has halted the process temporarily.

“The Authority has noticed that there are messages circulating in the media that there may be a black-out of existing subscribed channels on TV screens after December 29, 2018. The Authority is seized of the matter and hereby advises that all Broadcasters/DPOs/LCOs will ensure that any channel that a consumer is watching today is not discontinued on December 29,” the authority has stated in the communique.

“Hence, there will be no disruption of TV Services due to implementation of the new regulatory framework. Keeping in view the interest of the subscribers and to enable a smooth transition, the Authority is preparing a detailed Migration Plan for all the existing subscribers. The migration plan will provide ample opportunity to each and every subscriber

for making informed choice. This will also enable service providers in carrying out the various activities as stipulated in the new regulatory framework in a time-bound manner.” The release further added.

The transition process may reportedly take up to three months to complete.