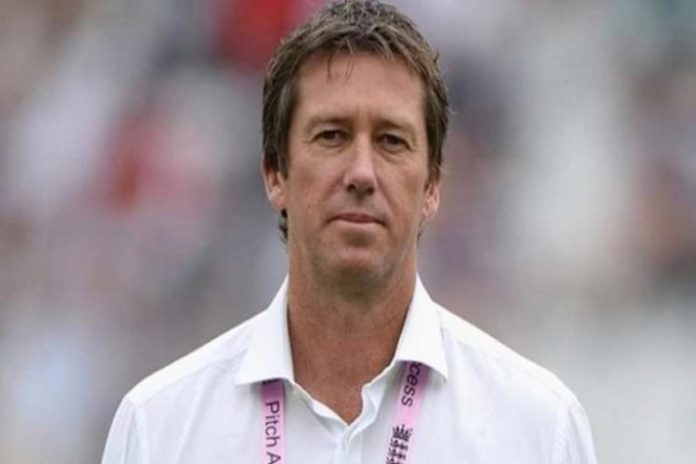 Australia pace legend Glenn McGrath on Thursday termed himself a traditionalist and said he is dead against the idea of shortening the five-day game to a four-day affair as proposed by the ICC.

The ICC is considering introduction of four-day Tests as part of the World Test Championships from 2023, an idea which was supported by Cricket Australia CEO Kevin Roberts.

McGrath, however, said he is completely against the idea of tinkering with the longer format.

“I’m very much a traditionalist. I like the game the way it is,” McGrath, who has taken 563 wickets in 124 Tests, told reporters ahead of the Sydney Test between Australia and New Zealand beginning here on Friday.

“To me five days is very special and I’d hate to see it get any shorter. The introduction of pink Tests, day-night Tests is a great way to continue keeping our game fresh and moving forward. In respects to changing how many days its played, I’m actually against it. I like the way it is.”

Australia chief coach Justin Langer is also not in favour of tinkering with the traditional format.

England batsman Jos Buttler, however, feels cricket must be open to change and four-day Tests must be looked at as it could be a way to keep the longer format alive.

While England and Wales Cricket Board has “cautiously” supported the idea, BCCI president Sourav Ganguly said it is too early to make any comment on the matter.