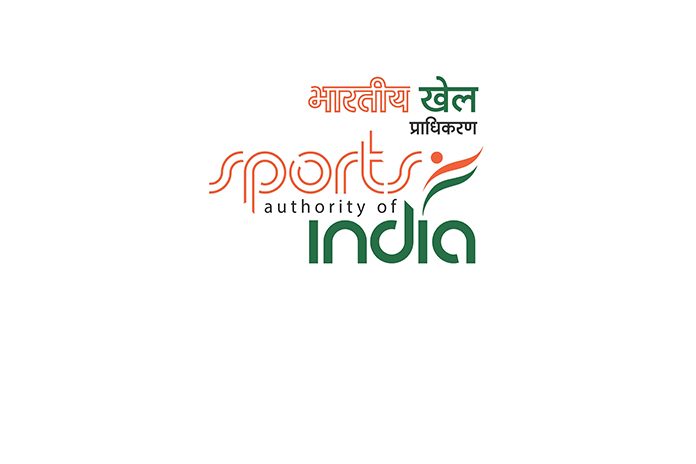 The participation of India’s top gymnasts, including Dipa Karmakar and Rakesh Patra, at the Asia Championship has been thrown into jeopardy after the Sports Authority of India (SAI) called selection trials on May 17.

SAI, on Tuesday night, had announced that the selection trials to pick the team for the Asian Championships, scheduled to be held at Mongolia from June 19 to 22, will be held on May 17 at the IG Stadium.

The selection trials are not open but limited to just 8-10 gymnasts, who were selected for the National Coaching Camp during the trials conducted by SAI on April 12 and 13, the Gymnastics Federation of India (GFI) said.

Besides Dipa and Patra, other top level Indian gymnasts such as Aruna Reddy, Siddharth Verma and Aditya Rana might not even be allowed to show their abilities.

Over 12 top level gymnasts have already written to SAI, Sports Ministry and GFI, expressing concerns regarding the trials.

The federation Wednesday had also written a strongly-worded letter to SAI, questioning the eligibility of the gymnasts participating in the trials, the short notice given to conduct them, the qualification of the appointed judges and the overall selection criteria.

“This is totally unfair and unacceptable act by SAI putting the gymnasts from across the country in undue hardship,” GFI vice president, Riyaz Bhati said.

“The Sports Authority of India is manipulating the situation under the guise of IOA and creating unnecessary confusion. This concerns an Asian Championships of Gymnastics and the IOA has no role whatsoever.”

Dipa’s mentor and coach Bishweshwar Nandi, a Dronacharya awardee, also expressed his displeasure at the trials.

“The selection trials should be open for all in order to select the best team and sufficient notice of at least 2 weeks should be given before declaring any selection event,” he said.

GFI had submitted a proposal to SAI on April 24 for the selection trials and team selection ahead of May 17, which is the deadline for sending names of athletes to the tournament organisers. However, according to the GFI, they didn’t get any response.

In his letter, GFI general secretary Ranjeet Vasava, talking about the eligibility to participate in the trials, wrote: “Restricting the trails to only few gymnasts without declaration of such policy and criteria in advance is unjustified.”

GFI said conducting trials at a two-day notice will create “unnecessary burden on the gymnasts” and “expose them to injury.”

The federation also expressed its reservations on the quality of judges, saying many selected by SAI are “not even qualified either as National or International” and any “irregularity in selection of judges would compromise the whole selection process.”

GFI said that “the selection for all gymnasts is supposedly based on All Around” and since only three out of five members of a team perform all round, selecting the other two based on all-around score “does not make sense” as they will perform on individual apparatus.

The federation suggested that it be allowed to “nominate up to 4 gymnasts each in MAG and WAG for the Selection Trials over and above the gymnasts who have been selected for the National Camp” and “trails should be postponed to the first week of June 2019 thereby giving a reasonable notice to gymnasts.”

GFI also said that “a rationale selection criteria should be published prior to the selection trials according to the format of the Asian championships.