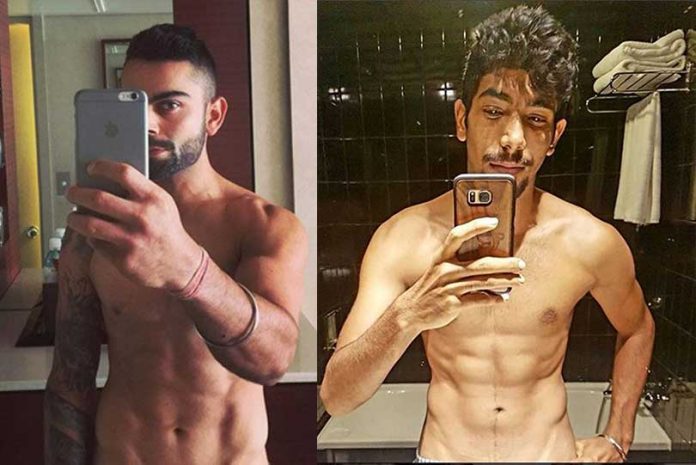 Fitness has been an important factor in the game of cricket – all famous cricketers are known for their rigorous fitness routine which help them to achieve great success regarding their career .Fitness routine require strong motivation and will of a person .With a completely new era of the sport, players have driven themselves towards fitness. Sweating it out in the gym and backing the workout with a strict diet plan has benefited the players a lot.One can say that Indian cricket at present is by far the fittest in its history ever.

Virat Kohli is an Indian cricketer who currently captains the India national team. A right-handed top-order batsman, Kohli is regarded as one of the best batsmen in the world. He plays for Royal Challengers Bangalore in the Indian Premier League, and has been the team’s captain since 2013. 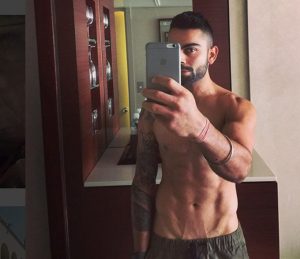 Hardik Pandya has emerged out as a fine all-rounder across all the formats of the sport. He has been able to earn his spot in the test team very early in his career with the hitting abilities he has shown in the other two formats.This has been largely possible as he has worked on his fitness. He spends a significant amount of time in the gym daily and looks to maintain his lean shape by following a well-planned diet. 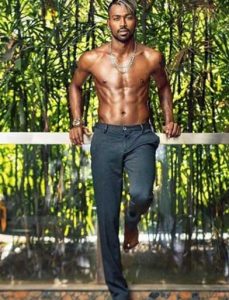 Kannur Lokesh Rahul, commonly known as KL Rahul, is an Indian international cricketer who plays for Karnataka in domestic cricket and captains Kings XI Punjab in the Indian Premier League. He is a right-handed batsman and a wicket-keeper. 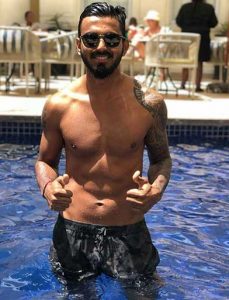 Shanthakumaran Nair Sreesanth is an Indian cricketer, who played all forms of the game. He was a right-arm fast-medium-pace bowler and a right-handed tail-ender batsman. In first class cricket, he played for Kerala and in the Indian Premier League, he played for Rajasthan Royals. 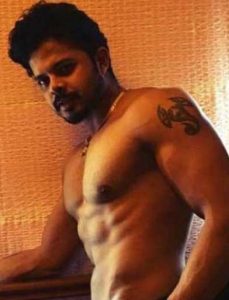 Navdeep Amarjeet Saini is an Indian cricketer who has played for Delhi since 2013. He made his international debut for the India cricket team in August 2019. 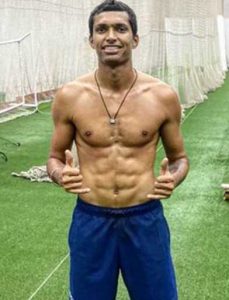 Jasprit Jasbirsingh Bumrah is an Indian cricketer who plays for the Indian national cricket team in all formats of the game. 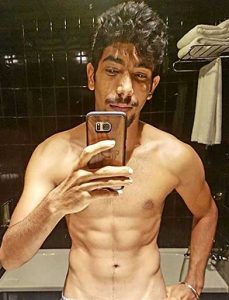 Vijay Shankar is an Indian cricketer who plays for the Indian national cricket team. He is an all-rounder who bats right-handed and bowls right-arm medium pace. In April 2019, he was selected for the India’s squad for the 2019 Cricket World Cup 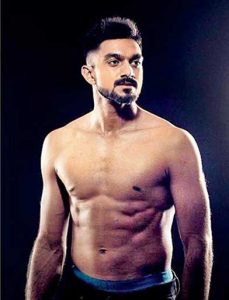