Tokyo Olympics: Apart from the cash prize given by the respective state governments, Shree Cements, one of India’s top three cement manufacturers is celebrating India’s winners at the 2021 Tokyo Olympics. The company has announced to offer winners free cement to help them build their dream homes.

India has sealed silver (Mirabai Chanu) and a bronze (PV Sindhu) medal so far in the Tokyo Olympics with the 3rd medal (at least bronze) by Lovlina Borgohain also confirmed. India is currently in the 62nd position on the medal tally.

“India’s athletes are competing at the highest level of sporting prowess and doing us proud. As both an Indian and a sports enthusiast, I feel that it is important to give back a little something for all that they are doing” said Mr. H. M. Bangur Managing Director, Shree Cements Ltd. 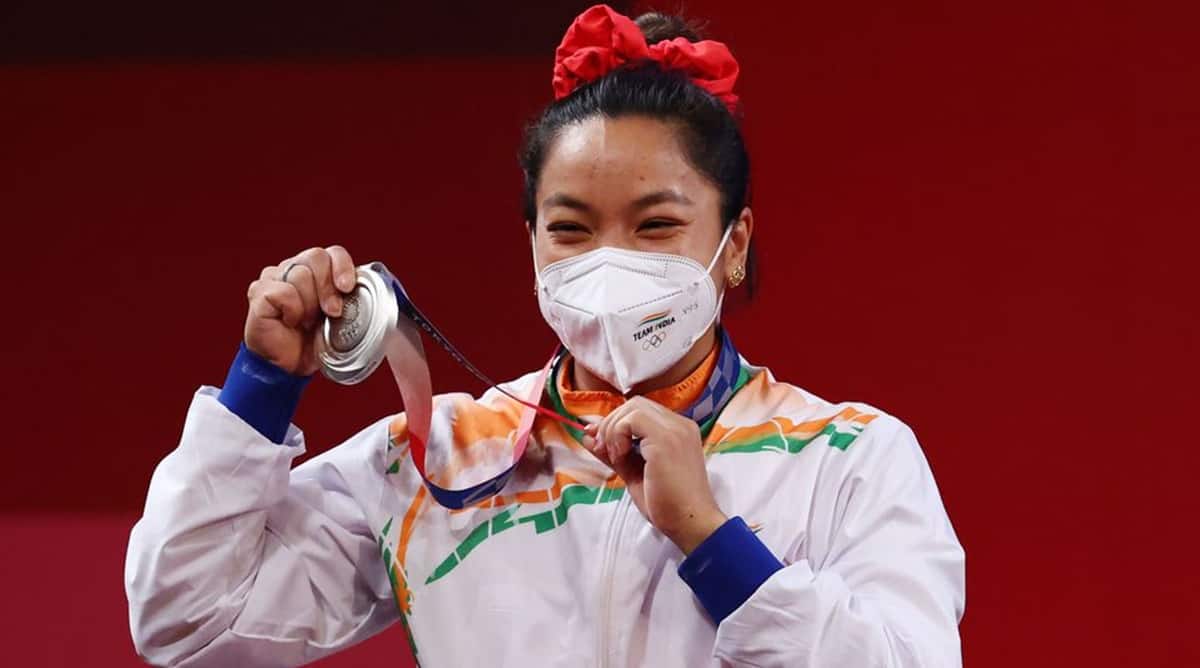 Tokyo Olympics: With this gesture, they have taken their commitment to sports even further, by honoring those who have done our country proud.

“Need courage and mindset to come back after losing opening matches,” says captain Rani Rampal after historic win against Australia;

Shree Cements is one of India’s fastest-growing cement producers. Today they produce around 44.4 million metric tons per annum (International and domestic). The company brings with it a diversified portfolio of products like Shree Jung Rodhak Cement, Bangur Cement, Roofon, and Rockstrong Cement.

With Mirabai Chanu opening the medal tally, the nation waits anxiously for India to bag more medals at the 2021 Tokyo Olympics.

Shree Cement wishes all the participants the best.