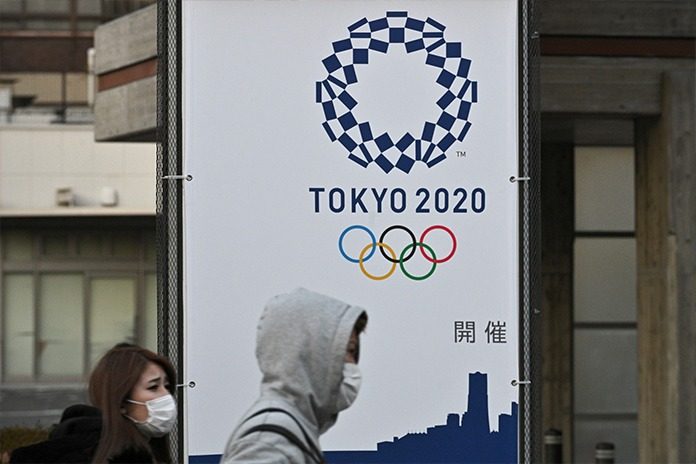 Organisers of next year’s delayed Tokyo Olympics will require coronavirus tests of foreign athletes upon their arrival in Japan, but may not mandate a two-week quarantine period, according to draft measures released on Wednesday.

Japanese athletes and other participants living in Japan would face similar requirements when travelling to training camps and competition venues under the planned measures, which were released after a meeting between the Tokyo 2020 organising committee, the Japanese government and the Tokyo metropolitan authorities.

The pandemic, which has infected millions worldwide, has cast a shadow over the viability of next year’s Games, even as Japan’s new Prime Minister Yoshihide Suga has emphasised their importance.

Earlier on Wednesday, Suga spoke to International Olympic Committee President Thomas Bach by phone and had a discussion about holding a successful Games. Suga promised to cooperate closely on holding a safe event for athletes and spectators, his office said.

In the draft plan, Tokyo organisers also proposed to limit travel within Japan for athletes, who would register all domestic travel routes and would be transported to towns hosting national delegations and training sites in dedicated vehicles.

Details of the coronavirus measures for the Games were still under discussion, including the frequency of tests, Toshiro Muto, the CEO of the Tokyo 2020 organising committee told reporters.

Muto also said he hoped deliberations with the IOC and various international sports federations would be finalised by December.

Japan has avoided the kind of explosive outbreak suffered by nations such as the United States, India and Brazil, with roughly 80,000 infections and about 1,500 deaths to date. The virus has killed about 964,000 people worldwide.