Tokyo Olympics: 2021 Wimbledon Champion Novak Djokovic has confirmed that he will be competing at the Tokyo Olympics. After claiming his 20th major Grand Slam title last week, Djokovic had said “It’s kind of 50-50 because of what I heard in the last couple days.” – but finally the World No. 1 tennis player has confirmed his participation at the Olympics.

He further stated that he was disheartened to discover last week’s news about the absence of fans at Olympic tennis matches.

Cannot disappoint my little friend Koujirou. I booked my flight for Tokyo and will proudly be joining #TeamSerbia for the Olympics. 🇷🇸 pic.twitter.com/23TmSdvc4x

The world number one lifted his third title of the year at the All England Club a week ago and is now on course to try to complete tennis’ ‘Golden Slam‘. For that, the Serb would need to win gold at the Olympics and win the US Open title. No other male athlete has achieved this feat. 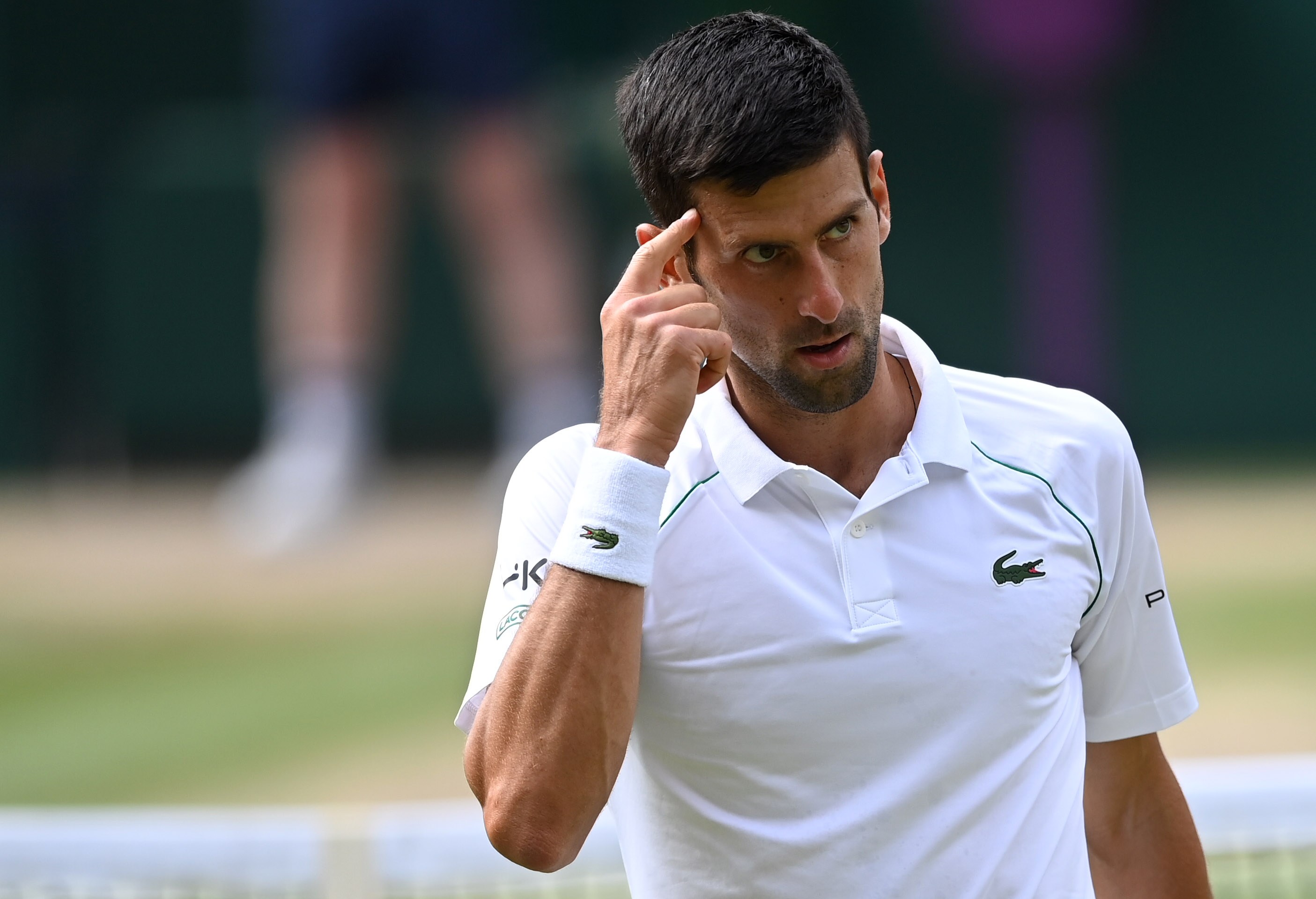 Australian Open: Adelaide to host two warm-up tournaments in the build-up to AO2022