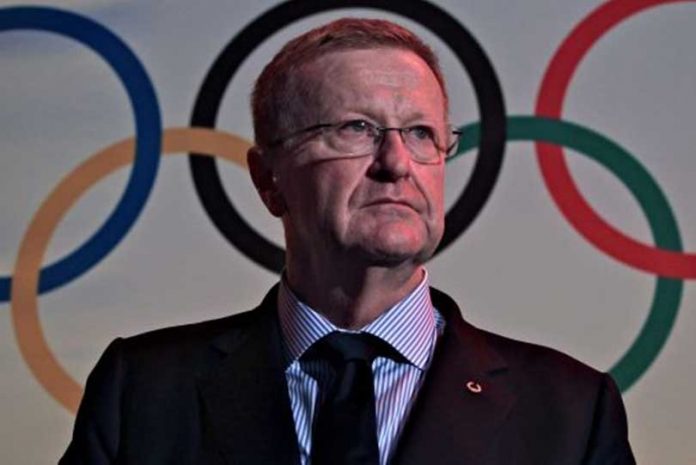 Senior international Olympics official John Coates says the delayed Tokyo Olympics could end up being the greatest Games ever, coming next year as the world emerges from COVID-19 crisis.

Coates, Australia’s Olympic chief and head of the International Olympic Committee’s inspectorate for the Games, cited the examples of positive Summer Games that followed the two World Wars of the 20th century.

Coates said he thought Tokyo could surpass even the reputation of the 2000 Sydney Games, which he helped organise and which were described by then-IOC chief Juan Antonio Samaranch as “the best Olympic Games ever”.

“Because we all must wait longer than the already-long wait for an Olympics, the Games of Tokyo will gently but perceptibly echo the sheer joy and relief of the other delayed Olympics of Antwerp in 1920 and London in 1948,” he told the annual general meeting of the Australian Olympic Committee.