Team USA Basketball, Tokyo Olympics: Golden State Warriors superstar Stephen Curry will not participate in this summer’s Tokyo Games, according to Shams Charania and Anthony Slater of The Athletic.

Per that report, “Curry had been deciding on participating over the last few weeks, and USA Basketball expected him to be out of the available pool.“

Warriors star Stephen Curry has opted against playing for Team USA in the Tokyo Olympics this summer, sources tell me and @anthonyVslater. Curry had been deciding on participating over the last few weeks, and USAB expected him to be out of the available pool.

USA Basketball: Pre-Olympic bubble in plans for team USA, Australia, and Spain for training in Vegas 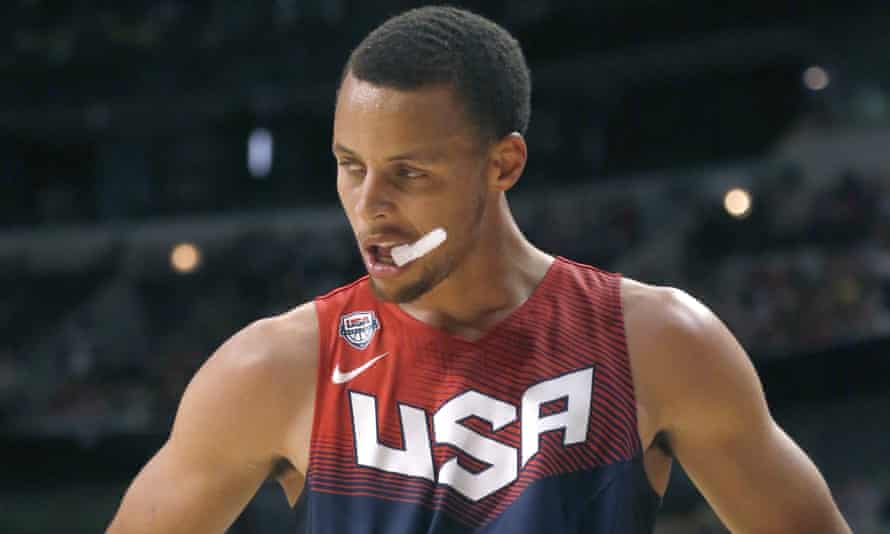 Team USA Basketball 2021 Roster: With just one month away from the start of the Tokyo Olympics, USA Basketball’s roster will reportedly include 8 All-Stars

Per Shams Charania and Joe Vardon of The Athletic, Damian Lillard of the Portland Trail Blazers and Draymond Green of the Golden State Warriors have committed to play for Team USA.

Ahead of the team’s training camp, which starts on July 6 in Las Vegas, here’s who has reportedly committed or is expected to commit to the USA Men’s National Team 12-man roster for the Tokyo Olympics: