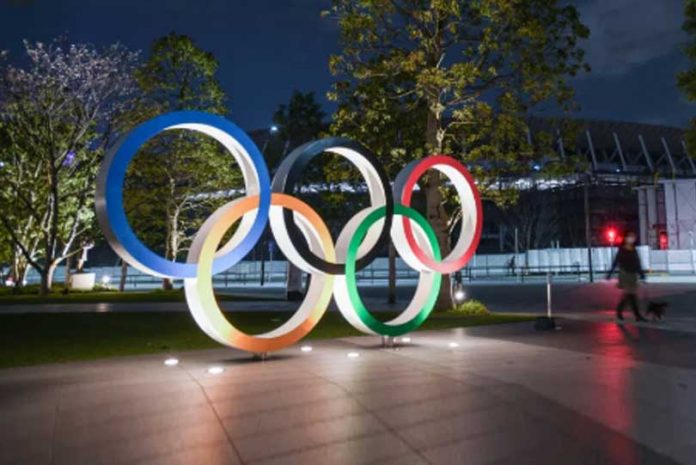 The Tokyo Olympic Games will be scheduled from July 23 to August 8 next year, while Paralympics will start from August 24. The Tokyo 2020 and the International Olympic Committee (IOC) have reportedly arrived at an agreement on the new dates of for the Games next year.

Agreement was reached by Tokyo 2020 and the International Olympic Committee (IOC) on the new dates for the Games today.

Following a call with Mori Yoshiro, the President of the Tokyo 2020 Organising Committee, this morning, we will announce shortly that the new dates of the Games of the 32nd  Olympiad will be the 23 July to the 8 August 2021, IOC has confirmed in a communique to the national Olympic associations.

“This decision is in line with the many comments and requests we received from you during and after our conference call on Thursday asking us to set the new dates as soon as possible. I hope that you will appreciate that, given the many constraints, we had to take this decision without consulting you directly again,” IOC president Thomas Bach has stated in the communique.

“The quick announcement was possible thanks to the very close cooperation with the International Olympic Summer Sport Federations, the Continental Associations

of National Olympic Committees and the Tokyo 2020 Organising Committee. I would like to thank all of them for their great support.

“With this announcement, I am confident that working together we can master this new unprecedented challenge. Humankind currently finds itself in a dark tunnel. These Olympic Games Tokyo 2020 can be a light at the end of this tunnel,” states Bach.

The 32nd Olympics Games, which were to take place form July 24 to August 9 were deferred to the next summer due to the novel Coronavirus global outbreak. The Games have now been scheduled from July 23 next year, while the Paralympics will take place from August 24 to September 5.

“All Olympic sports national sports federations  (NSFs) are requested to please start their draft planning structure for preparation for Tokyo 2021 and Paris 2024,” Batra had conveyed to the NSFs, while also adding that the Paralympics will take place from August 24 to September 5.

An announcement to postpone the Games was made last week after Japanese Prime Minister Shinzo Abe and IOC President Thomas Bach had agreed to defer the 2020 Olympics  by a year in wake of the global threat due to the COVID-19 pandemic, which has infected 7.25 lakh people worldwide and taken more than 34,500 human lives.