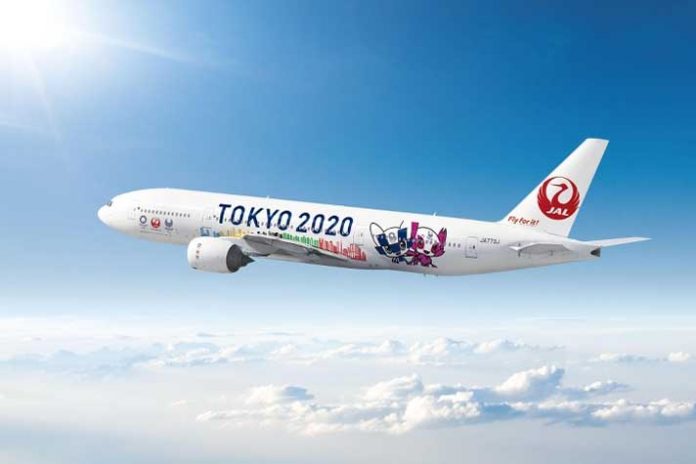 The global sports sponsorship is reported to reach a record $48.40 billion this year with the biggest push coming from the Tokyo 2020 Olympic Games sponsorship revenues of an estimated $ 5.94 billion.

According to a  World Advertising Research Center (WARC) report, based on the data from Two Circles, sports sponsorship investment is outpacing traditional media. At a 5% growth rate in 2020, the global sports sponsorship pool is expected to reach the highest ever $ 48.4 billion.

“Spend on sports sponsorship is expected to rise 5.0% this year to reach $48.4bn worldwide – the strongest growth in a decade. The market has expanded at a compound annual growth rate (CAGR) of 4.2% since 2011, consistently outpacing brand investment in traditional media. North America is the primary growth engine, expanding at a CAGR of 4.6% since 2011 to $18.8bn this year,” states the report.

“In the US, where 82.5% ($15.5bn) of the regional total is transacted, associations with the NFL, NBA and MLB are expected to reach $3.97bn in 2020, just over a quarter of all spend. The European market is expected to rise 5.0% to $12.9bn this year, ahead of the five-year CAGR of 4.2%. Almost two fifths of money is directed towards football rights-holders, while 10% is invested by the financial services sector.

“Asian investment has been buoyed the Olympics, Rugby World Cup, FIFA World Cup and IPL cricket in recent years. Total spend is expected to rise 5.0% to $11.6bn in 2020.”

A significant portion of the growth comes from the Tokyo Olympic Games with the Olympics advertisement and sponsorship sales revenue growing at over 95% over the previous four year cycle of the Rio de Janeiro Games.

The Tokyo 2020 Domestic sponsorship of $ 3,982 million is set to exceed the total $ 3,040 million sponsorship sales for the Rio de Janeiro Olympic Games four years ago.

The report suggests a phenomenal growth in the Olympics Sponsorship sales ever since the International Olympic Committee has hired Dentsu as the official agency.

“Dentsu was hired as the IOC’s agency of record in April 2014 in the first agreement of its kind. Within a year they had secured 13 of the 15 top tier ‘gold partners’, at a value of just over $1bn. For context, the Beijing Olympics secured $1.22bn in domestic sponsorship overall. Reports in late 2019 suggest domestic sponsorship for Tokyo 2020 had hit $3.33bn – approaching triple the previous peak,” states the report.

The growth is also attributed to the fact that “for the first time, sponsorship of the upcoming Games is non-exclusive; competing brands in a given sector have signed up, from airlines (Japan Airlines and ANA) to banking (Mizuho and SMBC).

“Domestic sponsors group into three tiers, with the cost of the top, ‘gold’ tier reportedly $128m – near double the estimated $65m for the equivalent deal at the London 2012 Games. Dentsu is expected to receive just under 5% of the value of the business it secures for Tokyo 2020.

“‘TOP’ (global) partnerships have also jumped in value during the current Olympiad. Three brands have joined since 2016; Airbnb, Alibaba Group and  Intel, while Bridgestone and Toyota expanded from previously regional deals. McDonald’s is the only brand to cease, ending a 41-year run in 2017.”

The report also noted that esports is one of the fastest-growing markets for brand investment, with sponsorship and ad spend expected to reach US$795 million this year, up nearly a quarter on 2019.