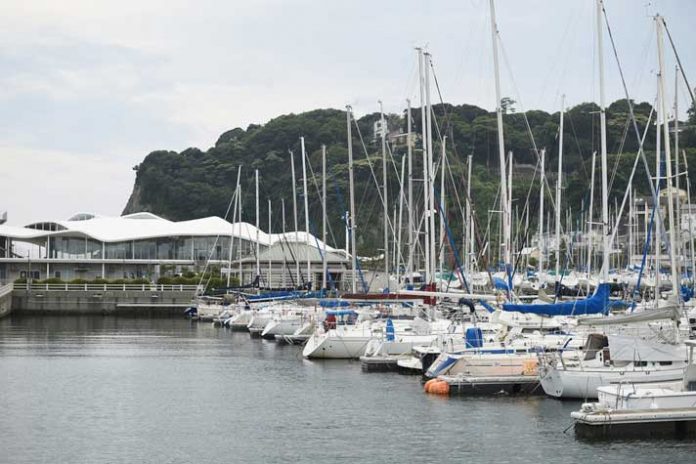 The Organising Committee for the Tokyo 2020 Olympic Games is charting out a foolproof plan to deal with the tsunami fears on the Pacific Coast off the Japanese Capital City, the venue for the Olympics Sailing Events.

Tokyo 2020, the organising committee for the Olympic Games next year, is working overtime to prepare for the grandest sport spectacle next year. The organisers are keeping a close watch on the weather and other security concerns to ensure a safe Olympic Games.

Earthquake and Tsunami are one of the key concerns for the organisers as Japan is among the highest seismic zones the world over. The earthquake threat makes the Pacific Coast most vulnerable for Tsunamis. The Tokyo 2020 Committee is reportedly taking no chances. It has been decided to keep the visitors for the sailing competition limited to the minimum to ensure smooth evacuation in the event of any natural calamity.

The Tokyo 2020 had initially proposed to sell 5,000 tickets for the Sailing competition off the Enoshima island. However, the number now has reportedly been slashed to 3,300. The move is aimed at ensuring a prompt evacuation in the event of an earthquake or Tsunami threat.

“The committee decided to cap the number of spectators to ensure that everyone can be safely evacuated to higher ground or hotels if a disaster strikes. The total figure, including staff and media personnel, will be 5,700,” the Japanese public broadcaster NHK has reported, citing organizers.

The Tsunami after a massive earthquake in 2011 had led to 18,000 deaths off the Pacific Coast in Japan.

Japan sits on the Ring of Fire, a seismically active 40,000-kilometer (25,000-mile) arc from the boundary of the Pacific Plate, to smaller plates such as the Philippine Sea plate, to the Cocos and Nazca Plates that line the edge of the Pacific Ocean.

Last year, at least 20 people were killed after a magnitude 6.7 earthquake triggered a landslide in the northern island of Hokkaido.