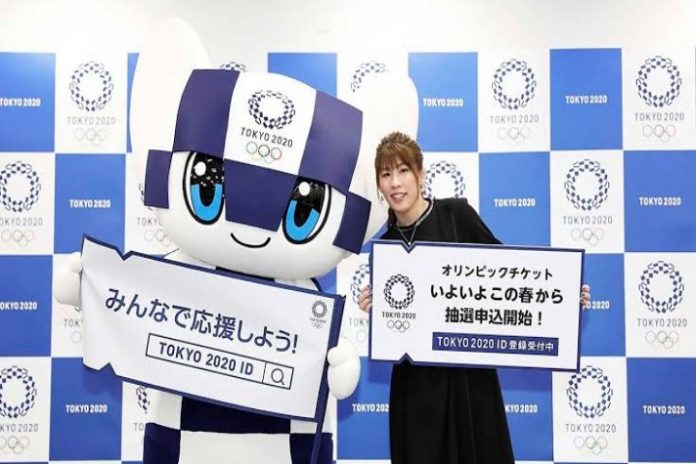 Tokyo 2020 has officially announced the closure of the ticket lottery for the Japanese residents. The organising committee has confirmed that more than 80 lakh Japanese people have registered for the Olympic Games’ tickets as the second lottery was closed yesterday (Tuesday).

The Tokyo 2020 has confirmed the closure of the lottery on its official twitter handle.

[For residents of Japan ONLY]

The Second Ticket Lottery for the Olympic Games #Tokyo2020 is now officially closed.

You can check out your results from 18 December! Good luck and fingers crossed ??

*Remember this is the last ticketing phase exclusive to Japan. pic.twitter.com/ga9vzfGP7R

The results of the second lottery will be pronounced on December 18. The successful applicants will have to buy their tickets latest by January 10 next year.

More than 3.2 million tickets were sold to local residents during the first lottery between May 9 and 28. However, a majority of sports lovers had to face disappointment as more than 7.5 million people had entered the first ballot.

The official ticketing website was visited more than 24 million times in May with traffic overwhelming the system, prompting organisers to extend the application phase by 12 hours, insidethegames.biz has reported.

An additional 3.5 lakh tickets were sold during a supplementary ballot for the people who have been unsuccessful during the first lottery.

People living outside Japan can now purchase tickets through Authorised Ticket Resellers in their home countries, however, with that process having begun in June.

The Tokyo 2020 Olympics are scheduled from July 24 to August 9. The Paralympics will be held between August 25 and September 6