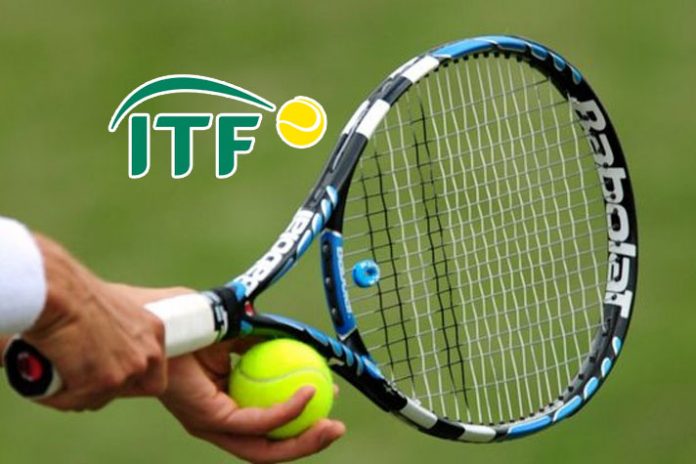 World governing body for amateur tennis, International Tennis Federation has changed the playing conditions for the Tokyo 2020 Olympics to reduce strain on the players.

In a major shift, the men’s final for the next year’s Olympic Games has been reduced to the best-of-three tie-break from the prevalent best-of-five sets, ITF has announced.

The decision puts the Olympic final on a par with the singles matches which are played on the best-of-three sets. The men’s final were the only game that was decided over five sets. The ITF has now restored parity for all the matches.

The ITF has announced that the men’s and women’s doubles matches will now feature a match tie-break to 10 points when the score is tied at one-set all. This format is already in use in the mixed doubles event.

The ITF, in a statement, says the changes “reduce concerns of overplay for players who reach the latter stages of all three events – singles, doubles and mixed doubles”.

Under the revised format, all matches across the men’s and women’s singles will now be the best of three sets with tie-breakers.

Now, only men’s singles matches at the grand slams will continue to be played in the five-set format.

The changes will come into effect for the 2020 Olympic Games in Tokyo.