Tokyo 2020 Olympics Budget: The Organising Committee for the Olympic and Paralympic Games Tokyo 2020 has published its final financial report detailing its revenues and expenditures, which were balanced, and the overall financial results of the Tokyo 2020 Games. Follow InsideSport.IN For more updates

Thanks to the efforts made to increase revenues and continuously review expenditures, Tokyo 2020 achieved a balanced budget of JPY 640.4 billion (USD 5.8 billion). The primary sources of revenue were — 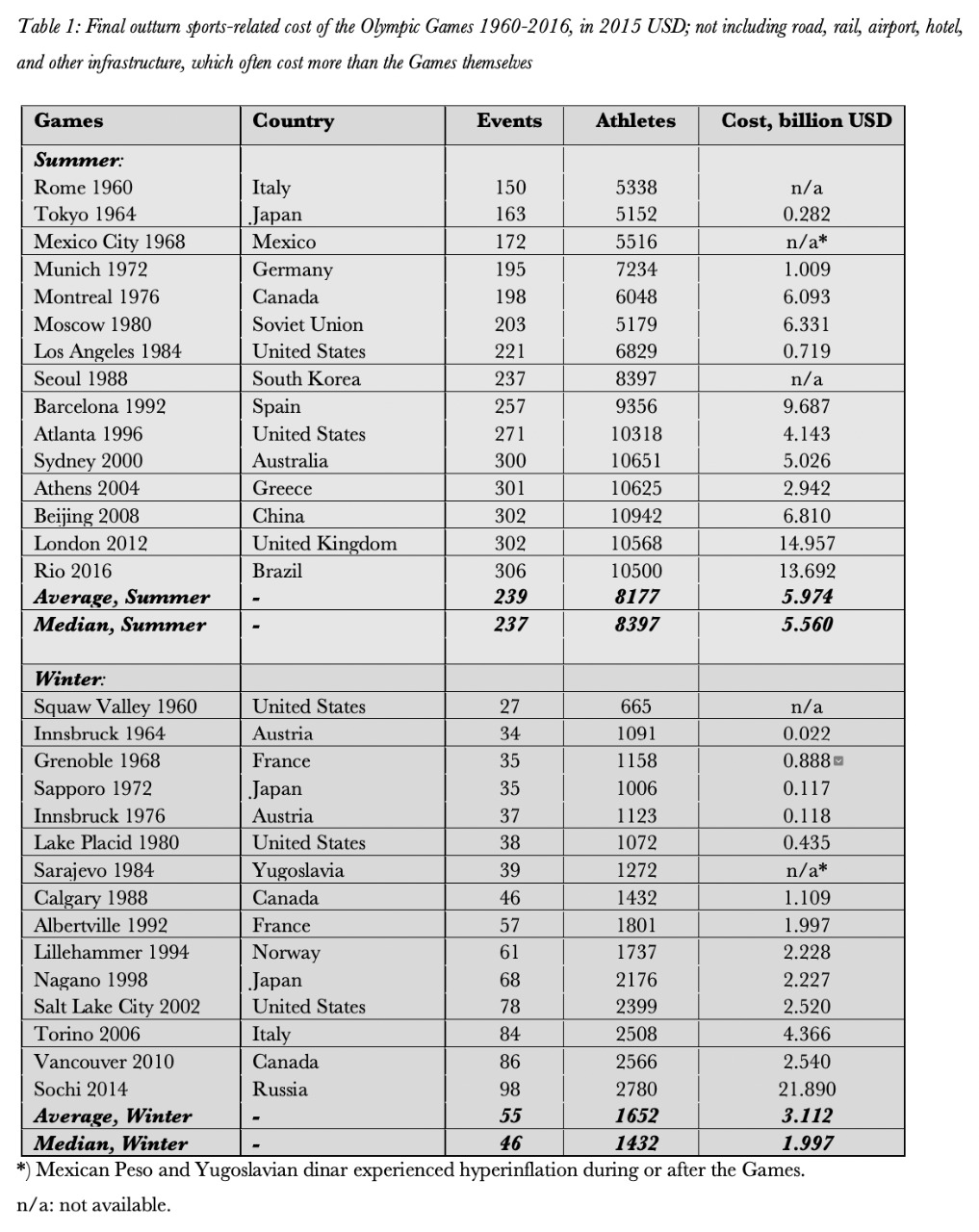 As for the expenditure —

The breakdown of the total expenses —

The Olympic and Paralympic Games Tokyo 2020 were staged in unique circumstances due to the first-ever postponement of the Games, caused by the spread of COVID-19. This resulted in the decision to restrict the number of spectators in most competition venues, which also impacted the Games finances.

However, the spirit of collaboration and partnership during the planning and delivery of the Tokyo 2020 Games helped to save significant amounts in the budget through a venue masterplan review and through the application of Olympic Agenda 2020+5 and the New Norm; and further savings were also achieved through optimisations and simplifications following the postponement.

Through these joint efforts to improve efficiency and advance simplification, even after the unexpected additional costs caused by the postponement and the COVID-19 countermeasures, the Tokyo 2020 Games were delivered with final expenditures of JPY 1,423.8 billion (USD 13.0 billion), JPY 76.2 billion (USD 0.7 billion) less than the version one budget announced in December 2016.

The budget was presented at Tokyo 2020’s last-ever Executive Board meeting as a formal entity, with the organisation set to cease operations and enter its final liquidation process at the end of June 2022. These financial results follow reports from the Organising Committee and the Tokyo 2020 Coordination Commission to the IOC Session earlier this year.