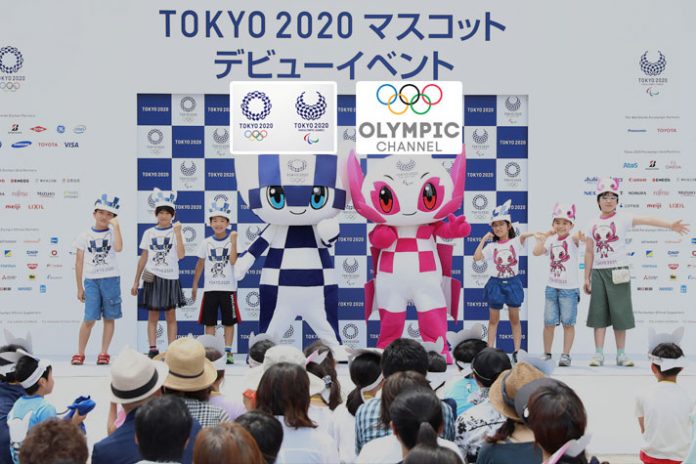 Olympic Channel has strengthened its ties with a consortium of Japanese broadcasters for an understanding of the Tokyo 2020 Olympic content sharing.

Amid the celebrations in Japan to mark the two-year countdown to Tokyo 2020 Olympic and Paralympic Games, International Olympic Committee’s OTT Internet TV service Olympic Channel has agreed on deals to share content with the consortium of Japanese broadcasters, including public-service broadcaster NHK and the Japan Commercial Broadcasters Association (JBA).

The move is seen to further engage local audiences with the Olympic Movement all year round. Olympic Channel digital portals will be available on olympicchannel.com as well as on the digital platforms for NHK, NTV, TV Asahi, TBS, TV Tokyo, Fuji TV and the JBA’s Olympics website gorin.jp.

The newly-launched digital platforms will offer fans Olympic-themed programming from around the world in Japanese, with an emphasis on their favorite Japanese athletes, teams, and sports under the Olympic Channel brand.

The content offering will also include Olympic-themed original series and documentaries produced by filmmakers from around the world commissioned by the Olympic Channel.

The agreement comes after the Olympic Channel and the Japan Consortium signed a strategic distribution partnership in March that includes linear programming and branded Olympic Channel hours across the networks within the Consortium.

In June 2014, the Japan Consortium extended its Olympic Games rights deal through to the 2024 summer edition of the multi-sport event. Under the deal with the IOC, the consortium acquired rights in Japan for the 2018 winter Games in Pyeongchang, Korea and the 2020 summer Olympics in the Japanese capital, as well as the rights for the 2022 and 2024 Olympic Games, which will be held in Beijing and Paris, respectively.