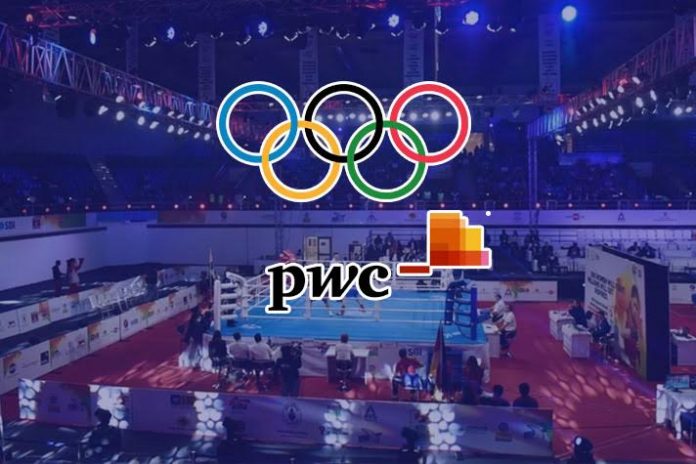 The Olympic Task Force has mandated PricewaterhouseCoopers to independently review the process for selecting and evaluating boxing referees and judges for the Tokyo 2020 boxing qualifying events.

The Boxing Road to Tokyo 2020 qualification events will be held at five different venues across the globe between February 20 and May 24 next year.

In run-up to the qualifiers, the Olympic Boxing Task Force has decided to build on the successful delivery at the Youth Olympic Games, Buenos Aires 2018, where the partnership with PwC had helped ensure the credibility of refereeing and judging processes.

Four Continental Events and a final World Qualification Event between February and May 2020 will give boxers the opportunity to seal their places at the Tokyo 2020 boxing tournament.

The World Qualification Event will give athletes a second chance to qualify and will, therefore, be open only to those boxers who have not yet qualified for the Games.

“The Qualification Events represent a fair and transparent pathway to the Olympic Games with equal opportunities for all National Olympic Committees,” said Boxing Task Force Chair and IOC Member Mr Morinari Watanabe. “Everything is being done to provide world-class Qualification Events and to ensure the best possible conditions for the athletes.”

The qualifying schedule features a strong emphasis on legacy, with all five events hosted by former or future Olympic Games or Youth Olympic Games host cities or countries.

The five Qualification Events together with planned dates are as follows:

The venues for the Asia Oceania qualifiers and the World finals in Paris will be named later.

The full Tokyo 2020 Event Programme and Qualification System for boxing was finalised and published in June 2019.

Tokyo 2020 will have more quota places for women boxers in a bid to ensure gender equality even as the total numbers of boxers is maintained at 286, same as the Rio de Janeiro Games. However, the competition in Tokyo will feature 186 men and 100 women as against 250 men and 36 women at the Rio 2016 Games.

The Task Force has also announced the creation of an Athlete Ambassador Group to engage with and represent boxers. This group will provide valuable athlete input and feedback to the Task Force and promote the athlete voice and representation in boxing, for Tokyo 2020 and beyond.

The Athlete Ambassadors will comprise 10 boxers, one man and one woman from each of the five regions, providing gender equality and global representation. The 10 will be selected from among nominations received from National Olympic Committees and National Federations by September 30. They will be joined by additional athletes elected by their peers at each of the four continental events.

The creation of the Olympic Boxing Task Force by the IOC Executive Board (EB) followed the recommendation by the IOC EB on May 22, approved by the IOC Session on 26 June, that boxing keeps its place on the Tokyo 2020 programme, but that recognition of the International Boxing Association (AIBA) by the IOC should be suspended and evaluated after Tokyo 2020.

The decision was based on the recommendations of the Inquiry Committee set up by the IOC EB on November 30, 2018, over concerns about AIBA in the areas of finance, governance, ethics and refereeing and judging.