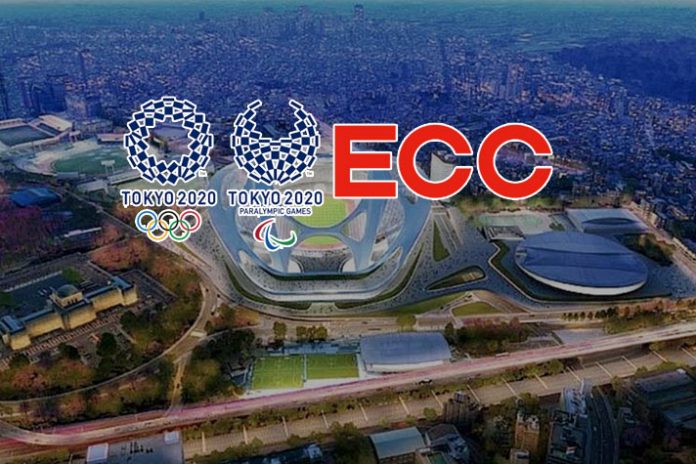 The Tokyo Organising Committee of the Olympic and Paralympic Games (Tokyo 2020) has welcomed ECC Co. Ltd. (ECC) as a Tokyo 2020 Official Supporter, the third domestic tier of the Tokyo 2020 Sponsorship Programme.

The company has been attributed to the category of “Offline Language Training Services.” Its addition brings the total number of Tokyo 2020 domestic partners to 53, including 15 Gold Partners, 30 Official Partners, and 8 Official Supporters, all of whom will play vital roles in the successful delivery of the Games, Tokyo 2020 has stated in a release.

Tokyo 2020 President Yoshiro Mori welcomed the announcement, commenting, “We are delighted to welcome ECC Co. Ltd. as an Official Supporter. Since its founding in 1962, as an educational institution and through the teaching of foreign languages, ECC has contributed to the development of human resources with a modern and international mindset. We believe that ECC will be a strong supporter of the drive to encourage people to embrace ‘unity in diversity’ one of our Tokyo 2020 visions, and that the Tokyo 2020 Games will provide a good opportunity to help realise a more inclusive society.”

Katsumi Yamaguchi, President of ECC, commented, “It is a great honour for ECC to be able to participate in the Olympic and Paralympic Games Tokyo 2020 as an official supporter. Based on its founding philosophy that says, “ECC will foster human resources to develop an active role in the international community,” we support those who are active on the global stage as well as those who make efforts to pursue their own possibilities. For the Tokyo 2020 Games, we would like to support athletes, sports management, and cultural activities through offline language training services, thus contributing to world peace through the international exchange of thoughts and ideas among people.”

Also Read: Tokyo 2020: Olympics of Tech Revolutions in the making

The three remaining categories are designated for domestic sponsors. The highest domestic tier comprises Gold Partners, the second tier consists of Official Partners and the third tier is made up of Official Supporters. Domestic sponsors will also be core components of Tokyo 2020’s Marketing Programme, and until 2020 they will be indispensable partners both for the successful delivery of the Tokyo 2020 Olympic and Paralympic Games and as partners of Japan’s Olympic and Paralympic teams. Accordingly, they will be accorded the rights to use Tokyo 2020’s Olympic and Paralympic designations and imagery, including emblems, mascots and slogans. In collaboration with all sponsors who take part in the Marketing Programme, the Tokyo 2020 Organising Committee will work to contribute to a brighter tomorrow for both Japan and the world.