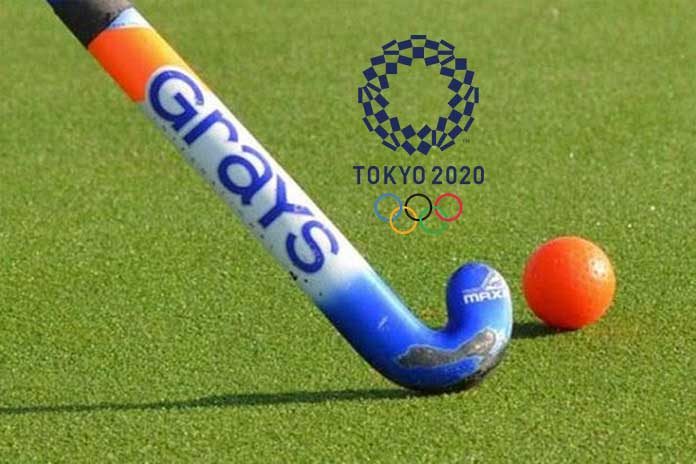 There are three Indians in the list of officials appointed by the International Hockey Federation (FIH) for competitions at the 2020 Tokyo Olympic Games.

While there is no Indian umpire in the women’s panel, Raghu Prasad and Javed Shaikh have been named in the men’s panel of umpires.

Among three medical officers, Bibhu Nayak is the other name from India.

The hockey events at the Tokyo Games will be held from July 25 to August 7 next year.

“While performance was the primary selection criteria, the Officials Committee also looked, as a secondary consideration, at the geographic spread of the officials to ensure that all continents are represented,” the FIH said in a statement on Wednesday.