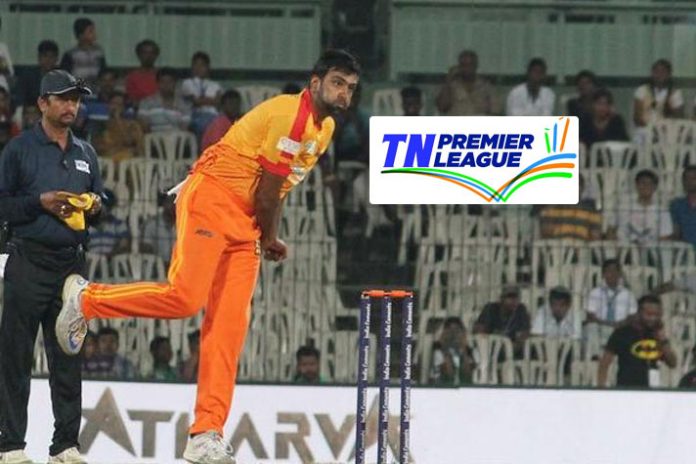 The Tamil Nadu Cricket Association governing council has confirmed the dates for the fourth season of the Tamil Nadu Premier League. The TNPL 2019 will be played across three venues in the State from July 19 to August 18.

The final schedule for the 32-match league will be released later.

The TNCA, while confirming the TNPL dates, has also announced several other reforms for the fourth edition of its professional cricket league.

The eight franchises will get an 11-day trading window June 19 to 29. New player registrations will be held from June 20 to 29. The franchises can buy and sell up to a maximum of three players in the trading window. Each squad must have between 16 and 22 players, including two district players. But the mandatory under-19 player clause has been removed from 2019 season.

The teams will also have the option to release their players, who will go into the draft pool.

The TNPL player drafted will take place on July 4.

The TNCA has also decided to give 20% participation fee as against 10% last year on the Franchisee fee. The net central right to the last placed team too have been increased by around ₹ 59 lakhs.

The amendments and dates have been finalised with the consent of all the franchisees, TNCA joint secretary RI Palani has stated in the Press release.