World No. 7 Sindhu was off colour for the second consecutive day as she squandered one-game lead to go down 21-18, 17-21, 12-21 against Intanon, ranked eighth, in a 59-minute first women’s singles match.

The defeat means Sindhu now trails Intanon 4-7 on head-to-head record.
India were down 0-2 when the women’s doubles pair of Shruti Mishra and Simran Singhi lost 16-21, 13-21 against the Thai pair of Jongkolphan Kititharakul and Rawinda Prajongjai. It was no better for Aakarshi Kashyap, who surrendered 16-21, 11-21 to Pornpawee Chochuwong in the second singles match that lasted 42 minutes. 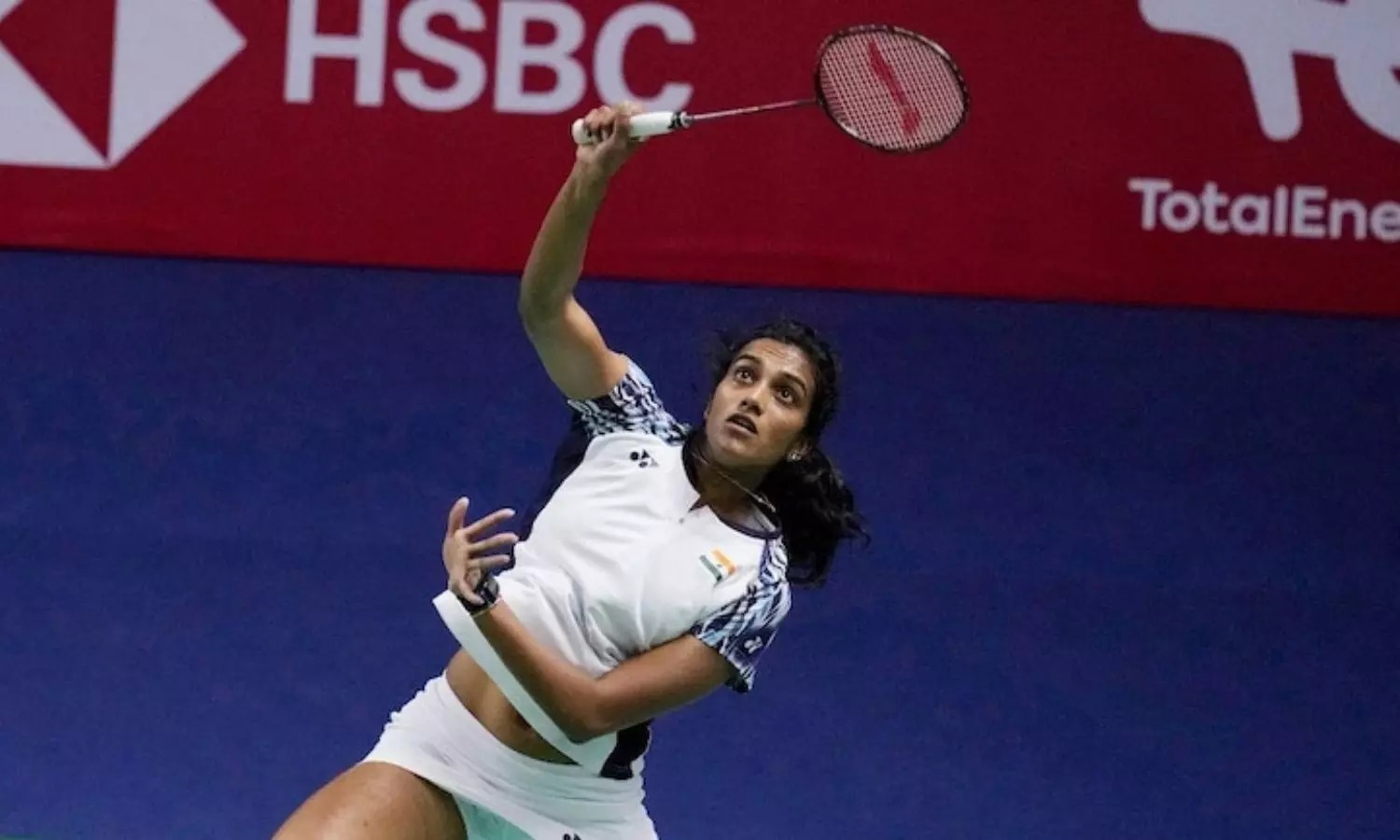