Thomas Muller Contract – Muller extends contracts – Bayern Munich ace Thomas Muller has finally extended his contract as he brought to an end a long lasting saga surrounding his future. Muller who has been with Bayern for his entire career has extended his contract until 2024 while Bayern continue their dominance in German Bundesliga. Follow All Football Updates on InsideSport.IN.

Muller’s journey with Bayern – “The journey we have taken together since I joined the youth team in 2000 has been a fantastic success story so far,” Muller said while he extended his contract.

“So let’s continue it together,” added the 2014 World Cup winner, who has made 112 appearances for Germany since his international debut in 2010.

First of four players to extend the contract – Muller as well as top-scorer, Bayern captain and winger Serge Gnabry, were due to be out of contract in 2023. He is the first of the quartet to extend their deals amid speculation Lewandowski could leave at the end of the season with Barcelona reportedly a possible destination. Bayern chief executive Oliver Kahn describes Muller as “an identification figure who carries the emblem of our club in his heart. He’s someone who takes leaders role.” 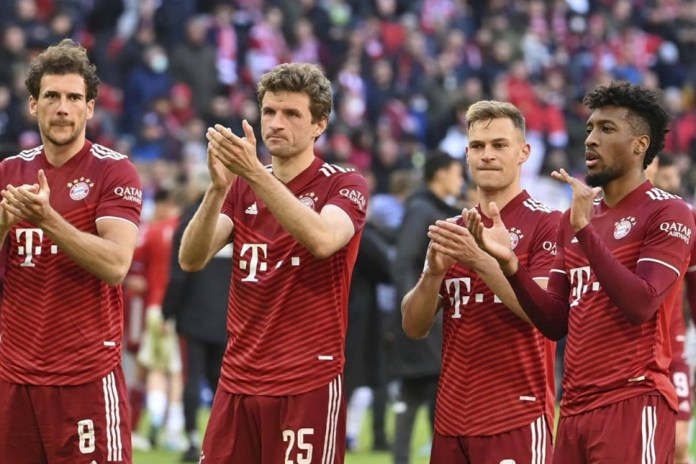 Muller in numbers – Since turning pro with Bayern in 2008, Muller has made 624 appearances, scoring 226 goals and creating 242 more. He was also part of Bayern squads which won the treble in both 2013 and 2020. Muller also won the 2014 FIFA World Cup with Germany while some of his Bayern teammates were part of the contingent.