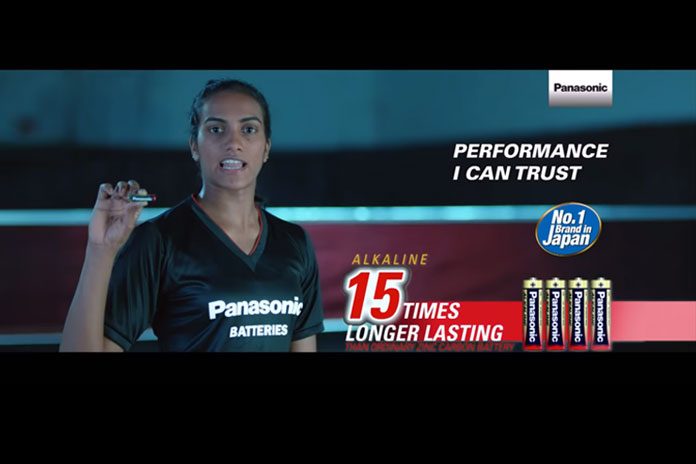 Tuhin Mishra, Managing Director and Co-founder of Baseline Ventures, Sindhu’s business managers, has shared the first look of the video with high praise for the creative work. “Sindhu’s latest Panasonic Batteries ad produced by Sage Films, one of my favourite Sindhu ads till now,” Mishra has stated with the video post.

Panasonic in two separate videos has also shown how Sindhu has performed the daring tasks during the highly demanding advertisement video shoot. Many other athletes would have given a bye to the task, which Sindhu performed with the kind of ease, dedication and tenacity she displays on the court.

PV Sindhu, following her Olympic silver medal at the Rio de Janeiro Games in 2016, has become India’s leading female brand icon as she surged past Bollywood divas like Priyanka Chopra and Deepika Padukone in brand value.