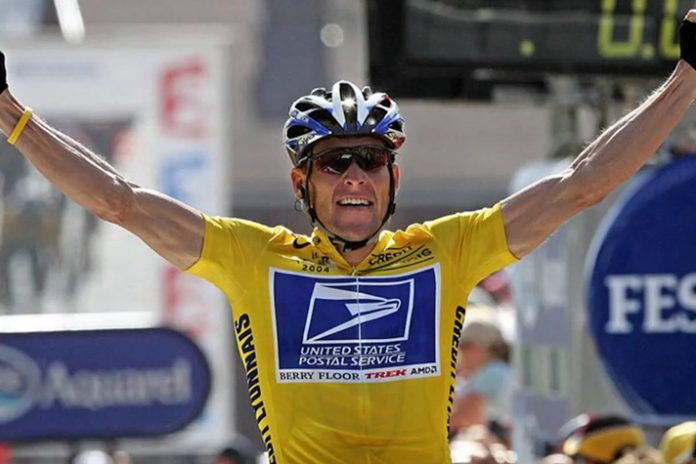 Lance Armstrong faced a certain insolvency for the legal costs of the $100 million lawsuit and subsequent  $111 million payoff in settlements. But a $100,000 investment in 2009 made then in an ‘unknown brand’ helped him and his family survive the financial and social trauma.

The record seven-time Tour de France champion, who lost all his titles and received a life ban after testing positive for dope, has confessed that the “investment saved our family”.

The investment was made in Uber, valued $72 billion in 2018. However at the time of investing $100,000 during 2009 in Sacca’s firm, the cancer-survivor, fallen from grace cycling legend did not know that his investment was going into the then valued at $ 3.7 million firm was Uber. “I didn’t even know that he (Sacca) did Uber. I thought he was buying up a bunch of Twitter shares from employees or former employees, and the biggest investment in (the) Lowercase fund one was Uber.”

At the time when the doping case cost him millions of dollars in lost endorsements and lawsuit settlements, this investment in Uber kept him afloat.

“It’s saved our family,” Armstrong told CNBC‘s Andrew Sorkin in an interview aired on Thursday.  He revealed that a major part of $100,000 in Chris Sacca’s nascent venture capital firm, Lowercase Capital, went to Uber. The app based can operator was then valued a mere $3.7 million. The banks have now valued Uber at $ 120 billion as the company prepares for an IPO.

Armstrong, however, did not reveal his eventual gains from the investment.

The 47-year-old American was stripped of his seven Tour de France titles and banned from cycling for life in 2012 before admitting to using performance-enhancing drugs.