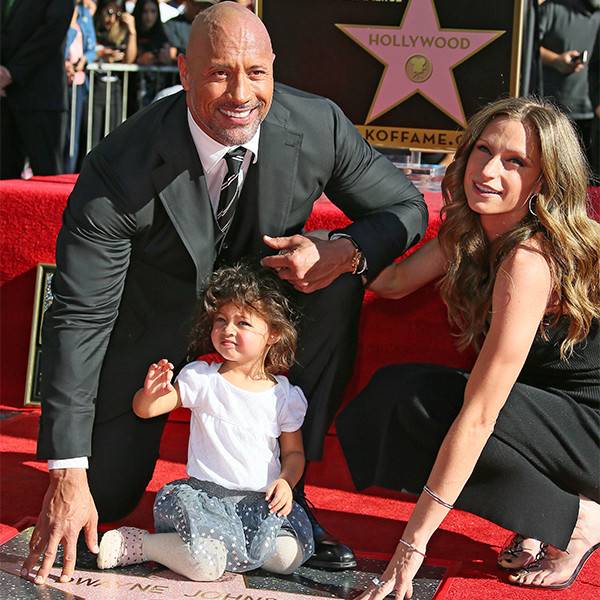 WWE News: The Rock announced that he tested positive for COVID-19. The Rock was not the only one affected as his wife and two baby daughters also tested positive for the virus after contracting it from close family members despite being disciplined about being careful during this time.

There is good news coming out of this announcement as the WWE legend stated that he and his family are now healthy, being on the “other side” of this period. This is still another shocking revelation during the pandemic period in the world.

“This has been one of the most challenging and difficult things we have ever had to endure as a family.”

Stay disciplined. Boost your immune system. Commit to wellness. Wear your mask. Protect your family. Be strict about having people over your house or gatherings. Stay positive. And care for your fellow human beings. Stay healthy, my friends. DJ ? #controlthecontrollables

The Rock added the caption with this video message:

“Stay disciplined. Boost your immune system. Commit to wellness. Wear your mask. Protect your family. Be strict about having people over your house or gatherings. Stay positive. And care for your fellow human beings.”

This is a powerful message from an individual who is showing strength in trying times in his family’s lives. Fans of the “People’s Champion” have to be happy to hear that he and his family are now doing better.