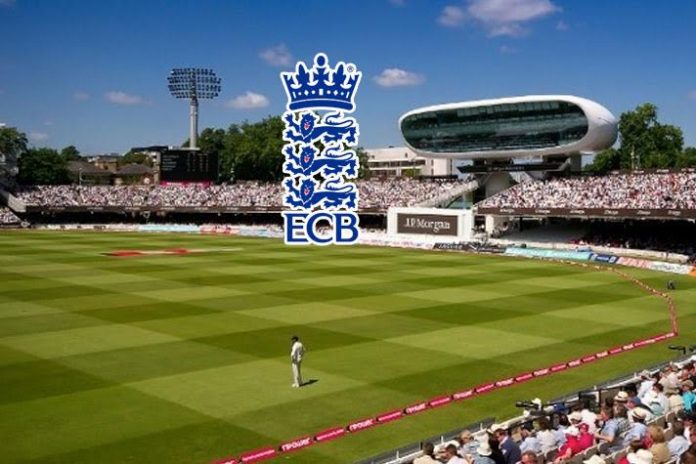 The professional league of the England and Wales Cricket Board will deviate from counting the length of an innings in overs. It will all be dealt with in the number of balls.

The six-ball overs will be replaced by a set of five deliveries where the fielding team will have an option to operate a single bowler for 10 consecutive legitimate deliveries. Or, a two have two separate bowlers ball five deliveries each. But the bowling end will only be changed after 10 deliveries.

The key elements of the new white-ball game for 2020 will be:

These playing conditions had been recommended by ECB’s Cricket Committee and were endorsed by the ECB Board in the autumn. In keeping with proper governance process, the 18 First-Class Counties were then asked to formally vote on the proposed format, ECB has stated in a Press release.

Choose between India and Pakistan, BCCI may ask ICC: ToI

The voting process started after a Whole Game meeting in January – where a game-wide strategy for 2020-24 was presented – and the final vote was received this week. A two-thirds majority in favour was required for the 100-ball format to be agreed and this was exceeded with the counties voting 17-1 in favour.

ECB Chief Executive Officer Tom Harrison, said: “This is a significant step, with overwhelming support for The Hundred. Over the last three years we have worked closely with the whole game to create an important opportunity for the whole game.

“This new competition has already helped to secure vital new partnerships and substantial broadcast revenues and it will help us to meet the ambitions of our game-wide strategy for 2020-24 – Inspiring Generations. The Hundred will help cricket to reach more people.

“We remain totally committed to the existing, popular forms of cricket and will be committing significant funds and focus to all levels of the game, protecting and nurturing the core whilst reaching out to a wider audience.”

Starting in 2020, The Hundred will feature eight new city-based teams playing the competition over a five-week period in the height of summer. The team identities will now be agreed and a Player Draft scheduled for this autumn. Sanjay Patel will take up the full-time role of Managing Director for the competition in April.

Confirming the next steps, Sanjay Patel, Managing Director, The Hundred, said: “This agreement for the playing conditions shows the confidence that the Counties have in the new competition and their desire to help take cricket to more people.

“You will now see an acceleration in the progress of The Hundred and a series of significant building blocks over the coming months, before our first ever Player Draft in the autumn.

“The next major step will be to confirm the team identities, with their names and kit colours, following months of research and consultation and, operationally, the new competition team will be able to move into the next phase of developing The Hundred.”