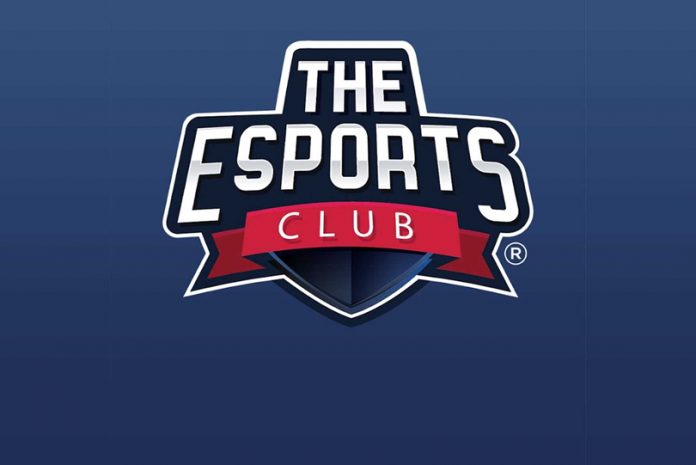 The Esports Club, an esports platform, has announced the end of their five-month esports league for Tom Clancy’s Rainbow Six Siege.

The WD Black TEC League, powered by LG Ultragear in association with ZOTAC Gaming, ACT Fibernet & Games The Shop, was a first of it’s kind esports league in India.

Spanned over duration of five months, the platform played host to over 2,000 individual players. The league ran from April till August this year.

The league had a unique three tier division approach that allowed players to get a taste of esports along with offering them a distinctive opportunity to play and win every single month, regardless the level of their skill.

Amongst all the teams, Team Union Gaming from Sri Lanka dominated the league with four back-to-back championships and went on to win Ubisoft’s official Rainbow Six Siege Major for South Asia. Interestingly, the league witnessed some great fairytail stories when the participating teams fought their way up from Division 3 to compete with the best in Division 1 throughout the campaign.

Ishaan Arya, Co-Founder & Head of Business Development, The Esports Club, said, “Not only did we help establish a solid base for Rainbow Six Siege esports in India but also proved that a long format esports league is not only viable but a much better proposition for both players and sponsors.”

Mansoor ‘Nabu’ Ahmed, Director of Esports at The Esports Club said, “As a former esports athlete, I can’t stress enough on the importance of a competitive base to help grow the talent in a region. Our goal with the WD Black league was to ensure there are enough competitive opportunities for Rainbow Six Siege players in South Asia to continue to improve by constantly competing”.

Vamsi Krishna, Founder of The Esports Club, said, “From a business standpoint our objective has always been to create new IP’s and formats that work for both players and sponsors.