The sixth seed Sindhu won the opening game 21-16 where the Korean did put fight but in the second game Sindhu dominated and won by a comfortable margin of 21-13 winning match 21-16 21-13 that lasted for 37 minutes. 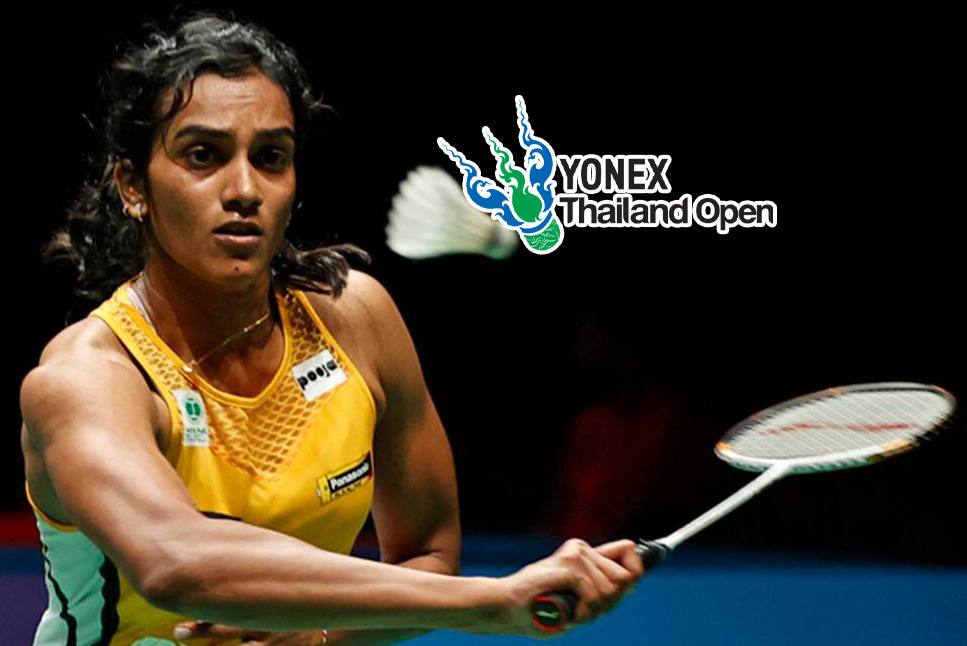 With this win the double Olympic medallist sets up a quarterfinal clash with second-seeded Japanese shuttler Akane Yamaguchi. Sindhu will be looking to win against World No.1 Yamugachi as she lost to the Japanese earlier in the semifinals at Asian Badminton Championships.

Earlier in the day Indian shuttler Malvika Bansod crashed out losing to Denmark’s Line Christophersen in the second round of the women’s singles category losing 16-21, 21-14, 21-14.

Meanwhile, Kidambi Srikanth, one of the main architects of India’s historic Thomas Cup triumph, exited from the Thailand Open after handing a walkover to his opponent in the men’s singles second-round match on Thursday.