However, it was curtains for Thomas Cup winner Priyanshu Rajawat, Kiran George and Subhankar Dey as they failed to cross the second qualification round. Priyanshu, who had made it to the Thomas Cup squad after topping the selection trials, disposed off France’s Christo Popov 21-1, 21-16 in his opening qualification round, only to go down 10-21, 24-22, 12-21 to China’s Li Shi Feng. 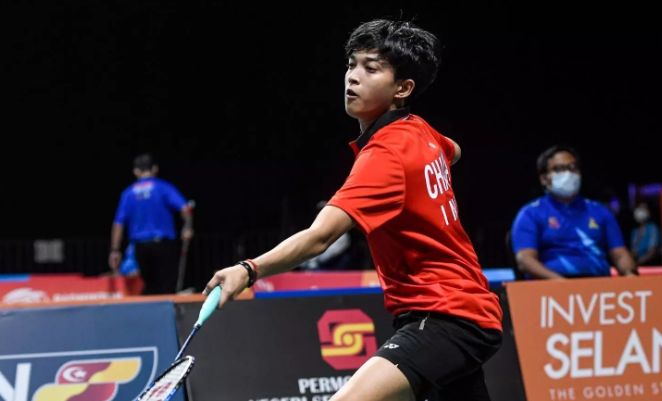 Kidambi Srikanth, B Sai Praneeth and other Indians will start their campaign on Wednesday.