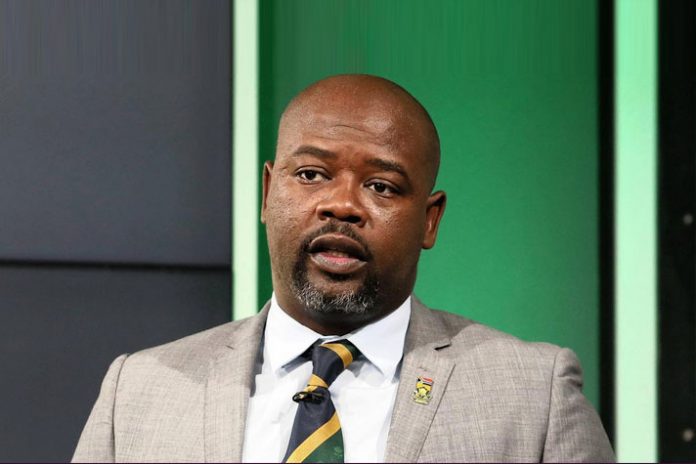 “Mr. Moroe’s appointment follows a thorough and rigorous process to fill this important position,” commented CSA President Chris Nenzani. “I would like to express my appreciation to the sub-committee of the board as well as my colleagues on the board who have brought this matter to a highly satisfactory conclusion.

“Mr. Moroe has done an excellent job over the past year in taking over this position in circumstances that were far from ideal. In congratulating him on his appointment, I look forward to his continuing the path set out by his predecessor of achieving our goal to be the best run sports federation on the continent and to be among the best in the world.”

Moroe was named the acting chief executive since Haroon Lorgat had stepped down in September last year.  Moroe’s major challenge as the CSA Chief Executive will be the launch of the derailed Global T20 League. The proposed inaugural edition, in spite of having six franchisees on board and completion of the player draft process, had failed to take off earlier last year. This had resulted in the exit of the former CSA Chief Executive Haroon Lorgat. The failure to launch the Global T20 was the main reason behind Lorgat’s exit from the CSA.

Several weeks before the launch of the Global T20 last year, Lorgat was in India to negotiate broadcast deals with Star Sports and Sony Pictures Networked. He had failed to strike a deal with the Indian broadcasters, which is a must for any global sporting event to persuade India incorporation and Indian sponsors to put their money in the sporting property.

Moroe last month had confirmed that CSA were in the process of paying each Global T20 franchise owner $180,000 towards their expenses as a “gesture of goodwill”.