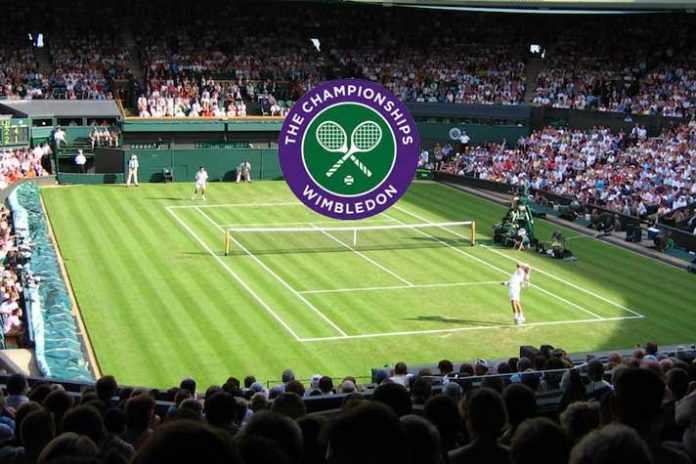 The Lawn Tennis Association (LTA), the governing body for British tennis, has returned its first profit in four years – with the financial success of the 2019 Wimbledon Championships cited as a crucial revenue driver.

The LTA has increased its reserves to more than US$91.8 Mn.

However, the LTA has warned that the cancellation of this year’s Wimbledon, and all of its summer grass court events, means that money is very likely to be drawn upon in future.

‘Whilst the LTA delivered a profit for 2019, the current outlook for 2020 and beyond will be very different due to the financial impact of the current pandemic,’ the LTA said in a statement.

Despite its cash reserves, the organisation does not think it should be disqualified from receiving financial support from the British government and around 50 per cent of the LTA’s staff are currently furloughed.

‘Our responsibility is to protect the long term growth and future of the sport in Britain,’ the statement continued.

‘Our reserves, in isolation, can only support the short-term needs of the sport at this time. The government furlough scheme is an essential measure to assist organisations, including the LTA, manage such cash flow constraints and to safeguard jobs in the future.’

The surplus the LTA receives from the All England Lawn Tennis and Croquet Club (AELTC) is certain to fall next year, even though pandemic insurance will shelter the organisers of Wimbledon from the worst effects of cancellation.

The AELTC has agreed to pay the LTA 90 per cent of its annual surplus until 2053.

The LTA has also put aside up to US$24.4 million in grants and interest free loans to help venues, coaches, players and officials through the crisis.