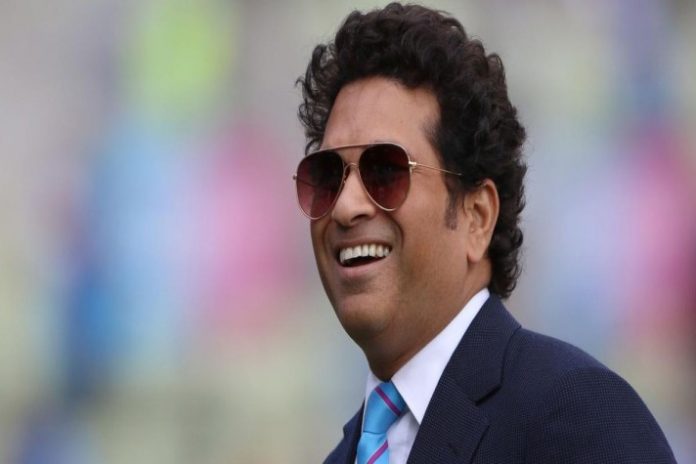 Cricket icon Sachin Tendulkar and former Australian captain Steve Waugh on Monday called on Vasant Raiji, who is one of the oldest surviving Ranji Trophy players.

The 99-year-old Raiji, a right-handed batsman, had played nine first-class matches in the 1940s. He scored 277 runs from those games with the highest score of 68. He will turn 100 later this month.

Tendulkar and Waugh met him at his home at the plush Walkeshar area in South Mumbai, a source close to the former India captain said.

Raiji, also a cricket historian, was 13 when India played its first Test match at the Bombay Gymkhana.