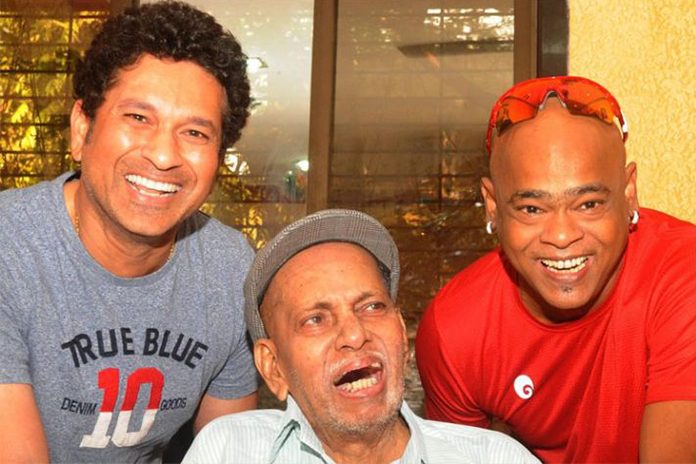 Tendulkar, one of the greatest batsman of his era, took to Twitter and thanked ‘Achrekar Sir’ for making him what he is today.

“Guru is the one who removes the darkness of ignorance in the student. Thank you Achrekar Sir for being that Guru & guide to me and making me what I am today #Guru Purnima,” tweeted Tendulkar, who has often spoken about Achrekar’s contribution in shaping his career.

Ramakant Vitthal Achrekar, better known as ‘Achrekar Sir’ in cricketing circles, passed away on January 2 this year at his Shivaji Park residence in Central Mumbai.

Kambli, who played 17 Tests and 104 ODIs for India, said Achrekar Sir not only taught him to be a good cricketer but also made him a good human being.

“You didn’t just make me a good cricketer but more importantly you taught me to be a good human! I miss you Achrekar Sir. You will always be with me through your teachings. Happy Guru Purnima! #GuruPurnima,” Kambli wrote on his Twitter handle.

Guru Purnima is a spiritual tradition in Hindu religion dedicated to spiritual and academic teachers.