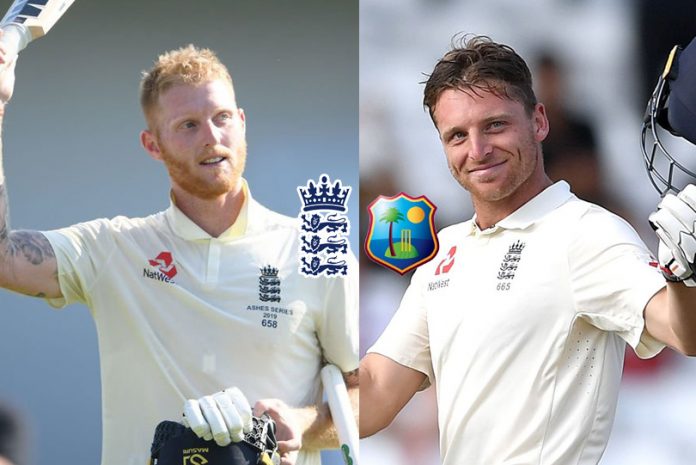 James Bracey starred with the bat as England began their three-day intra-squad warm-up match in Southampton.

The Gloucestershire opener scored 85 as a Jos Buttler-led XI ended on 287-5against a team captained by Ben Stokes.

There was also a half-century for uncapped batsman Dan Lawrence (58) and Joe Denly scored 48.

Also Read: England vs West Indies LIVE: All you need to know about England vs…

England Practice Game :  James Anderson gets going straight away
England’s leading wicket-taker James Anderson straightaway got into action, bowling the maximum number of overs for Team Stokes. Anderson, who said the break due to Covid-19 pandemic will help extend his career, was at full tilt as he bowled 18 overs, 3 more than left-arm spinner Jack Leach.
With a trademark inswinger Anderson got Joe Denly out LBW for 48. He got the wicket of uncapped batsman Dan Lawrence for 58 towards the end of the day to make Team Buttler did not run away with the game.

The practice game is England’s first top-level cricket since the coronavirus outbreak began.

A three-Test series against West Indies, played behind closed doors in bio-secure environments, will start on 8 July.

With Joe Root absent from the Ageas Bowl next week in order to to attend the birth of his second child, all-rounder Stokes will captain England in a Test for the first time.