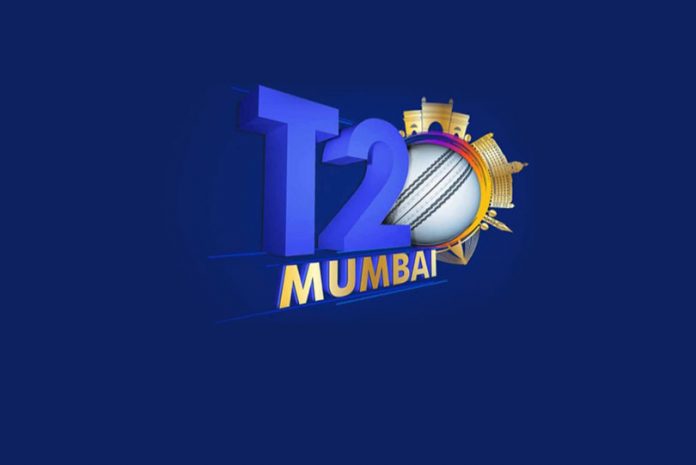 The T20 Mumbai League team owners have threatened to boycott the tournament unless the Mumbai Cricket Association takes charge of the league. The franchisees are apparently unhappy with the functioning of Probability Sport, MCA’s partner for the league operations.

The team owners have written to Mumbai Cricket Association (MCA) President Vijay Patil following their meeting in Mumbai that they will not participate in the league under.

The team owners in the letter have stated that unless the MCA takes charge of the league, they will not participate in it, henceforth under a private entity.

The league is currently operated by a private firm Probability Sports.

MCA, however, will be looking for a truce between the franchisees and its partners. An MCA official has said the league will take place as per the MCA constitution and it will be a win-win situation for both the owners and the private firm.

“The private firm will be given some role in the league,” the official said, without divulging further details.

“We all team owners of the T20 Mumbai League have decided that unless MCA is not taking charge of the league, we owners will not be participating in the league henceforth under probability sports. We hope you will appreciate of the harsh decision on behalf of us and the positive decision for the interest of Mumbai cricket,” read the excerpts from the letter published by national daily Indian Express.

The most recent cause for turmoil was the termination of two teams by Probability Sport for allegedly failing to clear outstanding dues. The company had reportedly terminated two teams’ contract without taking MCA into confidence.

The MCA Apex Council will decide on the matter on February 24.