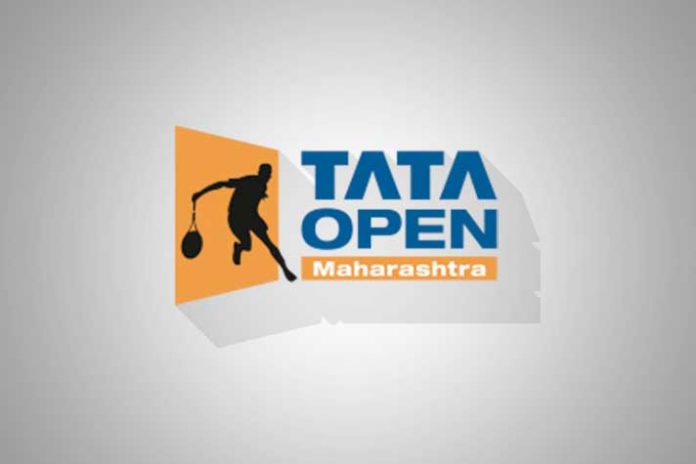 Tata Open Maharashtra organisers on Tuesday announced the prices for tickets for the inaugural edition of the ATP 250 World Tour event to be held from December 30, 2017 to January 6, 2018.

The tennis lovers can get access to the Mhalunge Balewadi Stadium, Pune, to catch up the live action for a mere INR 150.

Tickets will be available at the Balewadi Sports Complex and on Kyazoonga.com, the tournament’s official ticketing partners.

“Tata Open Maharashtra is the biggest tennis event in South Asia and participation of fans is a must. Keeping that in mind, we have priced the tickets at as low as INR 150 to encourage more footfalls at the venue. It will also give a fantastic opportunity to aspiring tennis players to witness some of their favourite stars. For anyone who wants to witness some great sporting action, it should be an affordable and good alternative to other entertainment propositions in the city. I hope to see fans turning up in the stadium to cheer the top Indian and foreign players,” said Sanjay Khandhare, Treasurer, organizing committee.

The INR 150 ticket will give spectators access to seats in A and E stands, G stand is priced at INR 245. The premier F stand will cost INR 500. Season tickets will attract a 30% discount on the price for each category.

The tournament, started in 1996, was held in Chennai for the past 21 years. This year, the tournament has been shifted to Pune, Maharashtra. World no. 6 Marin Cilic, US Open finalist Kevin Anderson, and Croatian Ivo Karlovic are among the top names to feature in this year’s competition.

The tournament will be played at Mhalunge Balewadi Stadium, Pune from January 1st to 6th 2018.