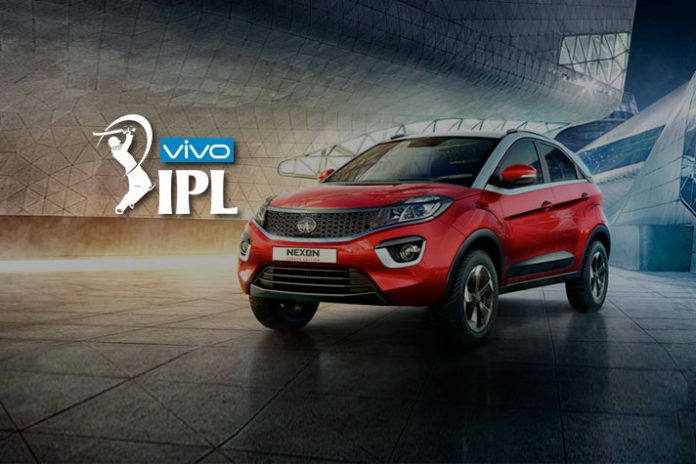 Tata Motors has signed a deal with the Board of Control for Cricket in India to be an official partner for the Indian Premier League. A formal announcement is scheduled for Wednesday evening in Mumbai.

As reported by insidesport.co last month, Tata Nexon will drive in to occupy the space vacated by Maruti Suzuki, which had decided to snap its ties with the IPL after having displayed Vitara Brezza vehicles in the IPL venues for two years. Maruti in 2016 had signed a two-year deal with the BCCI to be an on-ground sponsor for the IPL.

However, the BCCI this year has invoked a poor response from incumbent partners as brands like Vodafone and Coke have this year decided to not to extend their ties with India’s biggest sporting league.