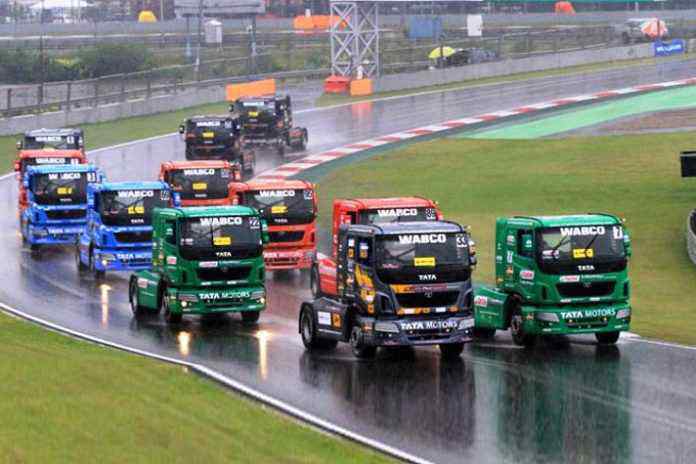 Conducted at the Buddh International Circuit (BIC), Greater Noida under the aegis of FIA and FMSCI, the T1 Prima Truck Racing Championship featured purpose-built Tata Prima race trucks, which underwent a host of performance upgrades across the four seasons for which it was held. The latest season saw introduction of the most powerful made-in-India truck, which had 1,040hp on tap.

The automobile major now aims to strengthen its commercial vehicle business, which is re-emerging from a decline in sales. The company’s commercial vehicle sales have registered a 23.17% year-on-year growth to 3,76,456 units in the 2018 fiscal. This has resulted in Tata Motors commercial vehicle market shares registering a minor upswing to reach 43.95% as against 42.80% during the corresponding period last year.

The company is also offering a scholarship programme for the meritorious children of drivers under its ‘Sampurna Seva’ scheme.

Other initiatives that the carmaker is taking towards enhancing driver dignity include driver training and setting up of aaram kendras on major routes. These kendras are equipped with facilities to help drivers rest after long journeys.