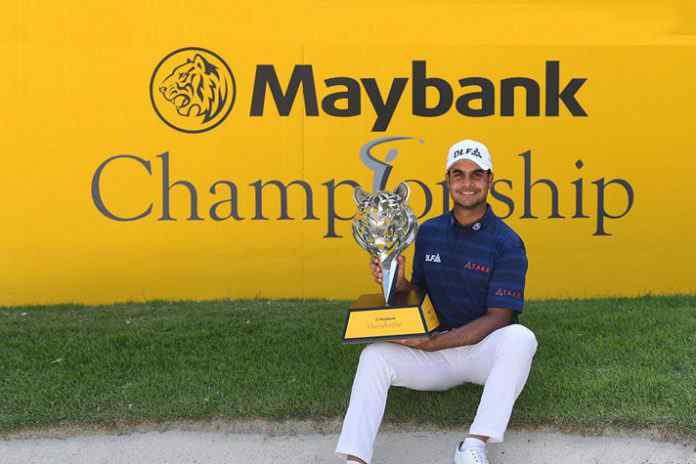 If you think, IPL contract is the only way for any Indian sports-person to earn crores over few weeks, think again, because you are wrong.

Meet 21 year-old Shubhankar Sharma. Shubhankar is Indian golf’s new sensation who is on winning spree playing on the European Pro Tours. Spree which has made Shubhankar richer by 5 crores over the last 8 weeks.

Shubhankar has yet again emerged victorious by bagging his second European Tour title at the Maybank Championship 2018 that concluded yesterday in Malaysia.

With this victory, Subhankar earned $500,000 (3.20 Crores) by carding an impressive final round of 10-under-62, with four consecutive birdies at Saujana Golf & Country Club yesterday.

The unabated Indian, who captured his maiden title at the Joburg Open 2017 in the month of December, shot five birdies on the back nine to edge ahead of Campillo and hung on for the victory.

Shubhankar has earned a cumulative 7.45 crores since 2017 till date. 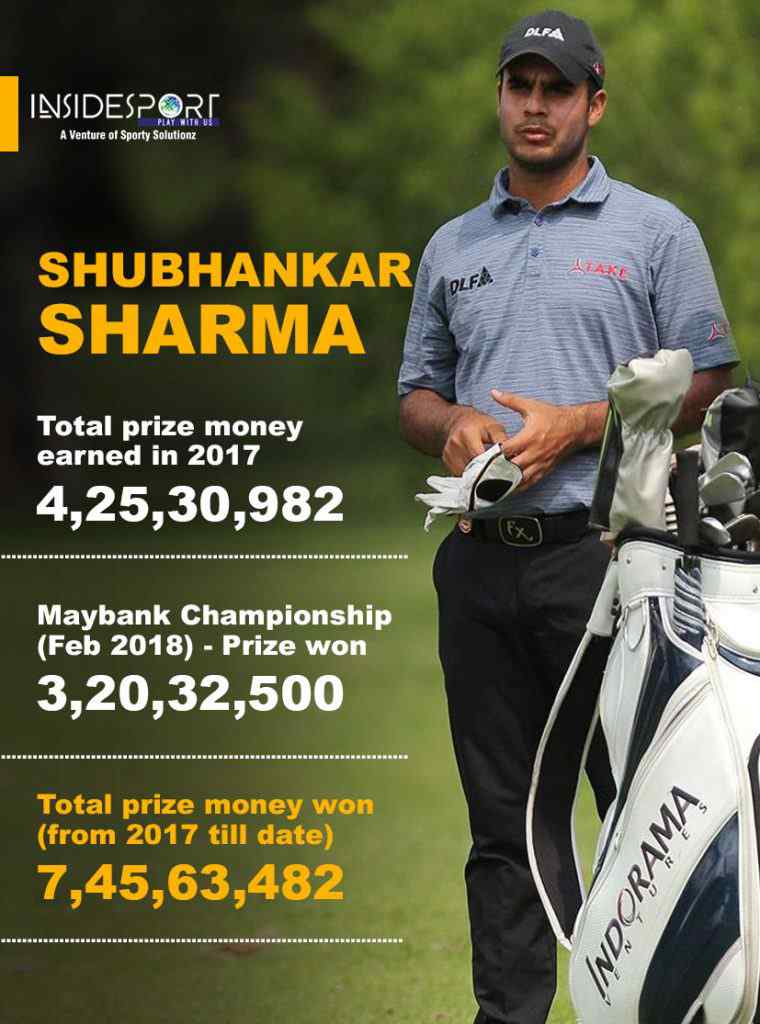 Yesterday’s win also meant that Sharma, who has 748,074 points on European Tour race to Dubai rankings is guaranteed a place in the WGC Mexico Championships in March. According to his long-time coach Jesse Grewal, this is a perfect opportunity to collect valuable points to break into top 50 or even top 30.

Shubhankar’s total professional earnings for 2017 is $662,657 (4.24 Crores) and is second only to SSP Chawrasia, 39 year-old Arjun Awardee who has 17 professional wins (including 6 European and 4 Asian Tour titles) to his name.

“Everything just fell into place today. After scoring five birdies on the front nine, I knew I had a chance to put up a really good score. It wasn’t easy because it was windy but I kept pushing the whole day and it was a rollercoaster ride the whole week,” Shubhankar told TOI.

“More than anything, this will open up new doors for me. I’m playing the British Open and there will be more Majors and besides these biggies, I will be playing the WGCs.”

Shubhankar, after winning the two European Tours, has risen to World No. 70 and heads the European as well as Asian Orders of Merit.

Shubhankar Sharma, who turned professional in 2013, has bagged 8 professional wins (including 2 European, 2 Asian and 1 Sunshine Tour titles) till date. Sharma also holds 6 Professional Golf Tour of India Titles (one in 2014, three in 2016 and two in 2017).

After SSP Chawrasia, Shubhankar is placed ahead of Shiv Kumar, Gaganjeet Bhullar and Ajeetesh Sandhu in the list of total prize money earned by Indian Golfers during 2017. He, now with his recent exploits and triumphs, has overtaken all the Indian golfers by storm. 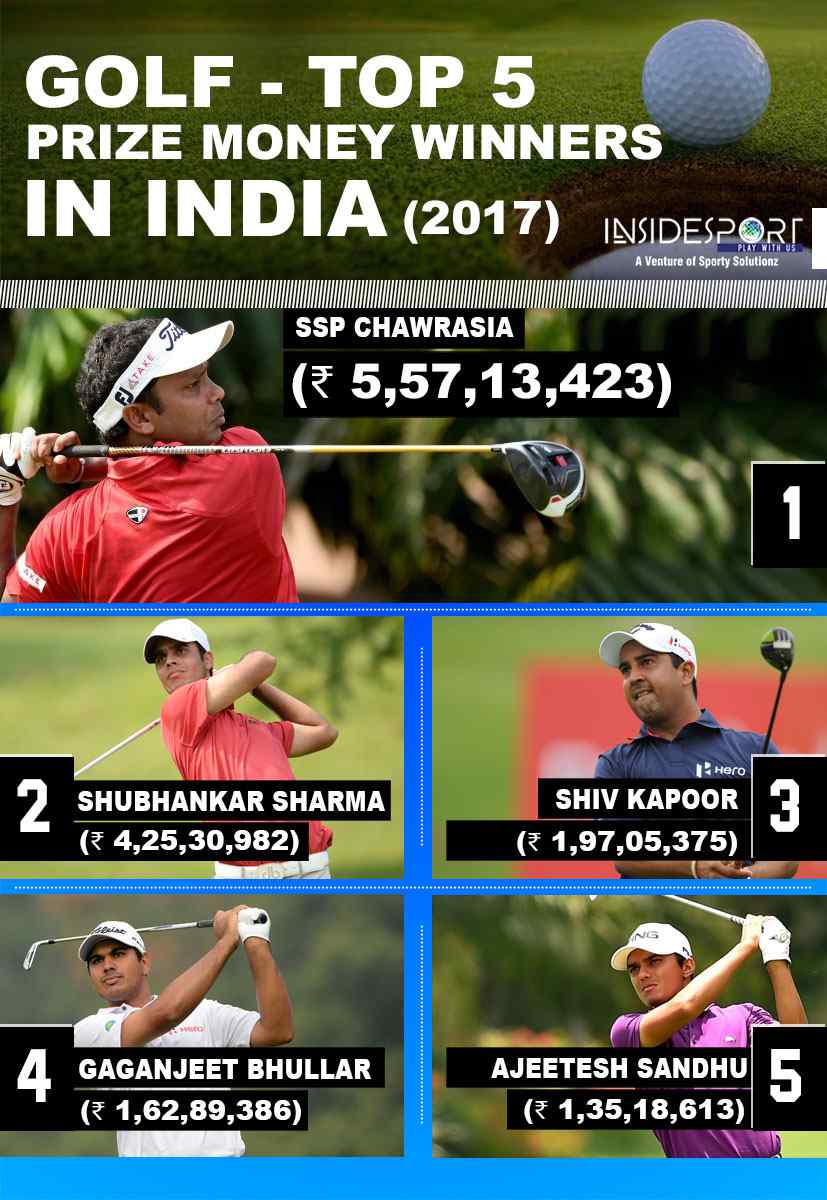