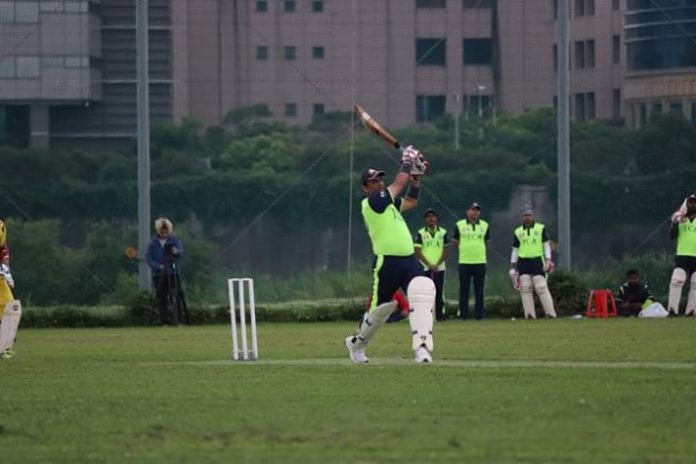 Taipei T-10 League is into its final phase. The second semi-final between FCC Formosans and Taiwan Dragons promises an exciting contest as both the teams have performed exceptionally well in the tournament. Both the teams will be aiming to reach one step closer to the coveted title.

FCC Formosans topped the Group B pool by winning all their matches and qualified for the semi-qualifier directly without playing in the super league. However, they suffered a 4-run defeat against TCA Indians in the semi-qualifier. Formosans were not able to score freely at the death over, despite having wickets in hand. The team will be hoping for a better performance in the all-important match.

Taiwan Dragons, on the other hand, battled hard in the super league stage and marched their way into the semi-finals with some commanding wins. Their batting has been top notch so far and they would be aiming to come at Formosans with full force.

Rain with thunderstorm has been forecasted in the latter half of the day. The average temperature is likely to remain around 32 degree Celsius, with 64% humidity in the climate.