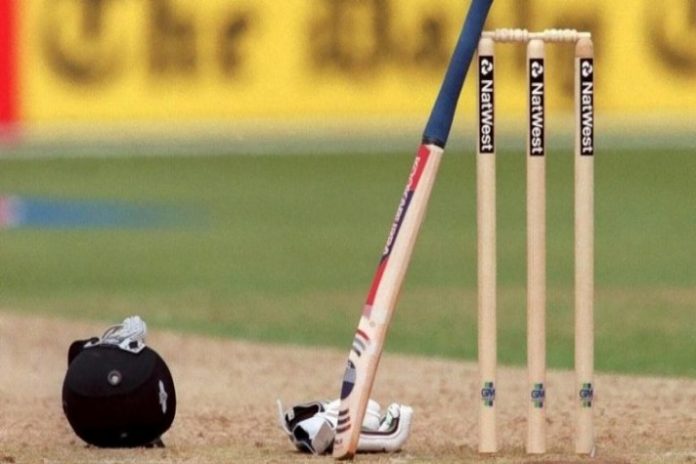 Taipei T10 League 2020 6th match will be played between TCA Indians and Taiwan Dragons at the Yingfeng Cricket Ground in Songshan District.

Preview:
The Taipei T10 League 2020 began on Saturday at the Yingfeng Cricket Ground. During the match played in the afternoon, the TCA Indians team opened to a close win against the Hsinchu Titans. TCA team, who batted first, finished with 71/6 in their 10 overs despite no batsman scored more than 14 runs. They did come back strongly with the ball limiting the Hsinchu team to only 68/6. The TCA Indians hold their nerves to a clinch a 3-run as they gave away only 2 runs in the last five balls to the match.

Weather Condition/Report:
The opening day of the tournament was under the clouds and same is expected on Sunday.

Pitch Condition/Report:
The Yingfeng Cricket Ground has a pat pitch over a concrete surface. The track will remain quite hard and there won’t be much help for the bowlers. However, the approach of the batsmen could make a say in producing big totals. It seemed as if the teams lacked intent during the first day as the average total was only 62 on Saturday.