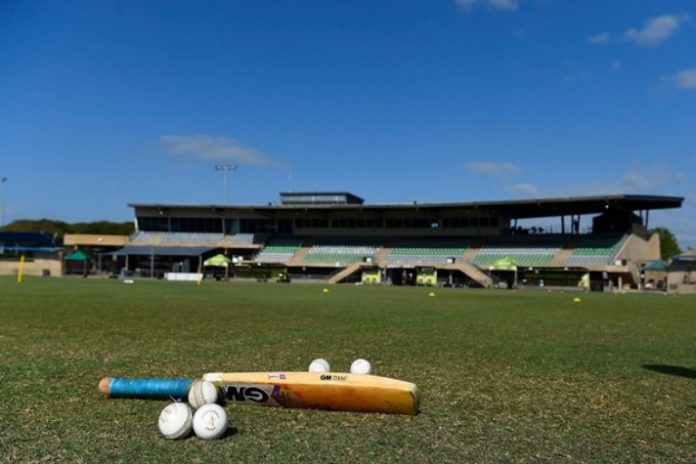 Taipei T10 League 2020 5th match will be played between PCCT United and ICCT Smashers at the Yingfeng Cricket Ground in Songshan District.

Preview:
PCCT United will play their season opener against ICCT Smashers. Both the sides look pretty much on the mark. However, it will be interesting to see that which side between the two will get off the mark with a win in their opening match. United looks strong with the likes of Asif Tanoli, Muhammad Mujahid, Amin Uddin.

Also, they have a balanced bowling line up that comprises of Danish Mehmood, Ansar Ali and Mohsin Khan, who will give an edge to their side against Smashers. Smashers have announced a brilliant squad for the T10 tournament. However, they will have to come out all guns blazing if they want to outclass PCCT United. Also, their upcoming game is not going to be a cake walk.

Weather Condition/Report:
The rain might abandon the match as far as the weather forecast is concerned. The wind might blow a rate of 13 to 20 km/hr. Also, the temperature will hover between 19 and 23 Degree Celsius throughout the day according to Accuweather,

Pitch Condition/Report:
So far the venue of the match between PCCT United and ICCT Smashers has hosted three games in which the side batting second has won two matches. So, the side winning the toss will look to field first to be on the safer side in order to be aware of the behaviour of the track.

IPL 2022 Auctions: From David Warner to Shubman Gill, 5 IPL stars who are likely to lead bidding-war among IPL franchises