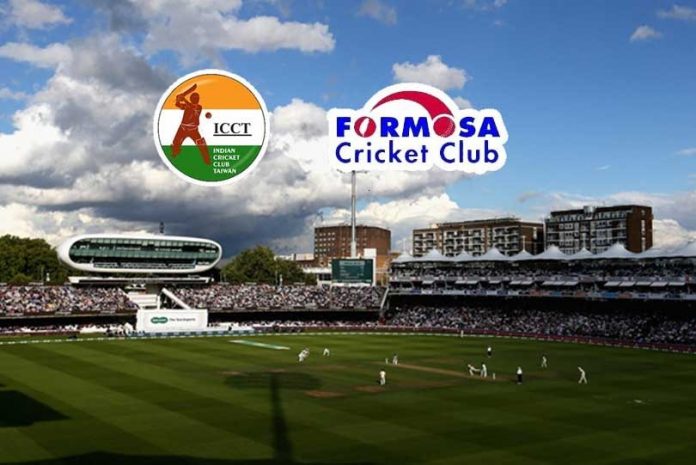 The Smashers and Formosans have played a match each in the competition, and with the Formosans set to play a match on Saturday as well, the Arun Parappagoudar-led side will want to build on some momentum.

While the Formasans commenced their campaign with a 6-wicket win, the Smashers were inflicted a 5-wicket loss in their first match and will be keen to bounce back with a win in this match.

Pitch Report
There will be a little swing on offer for the fast bowlers with the new ball, but apart from that, there’s not much purchase for the spinners. With hovering clouds set to remain a constant factor all through the day, a gentle breeze is expected.