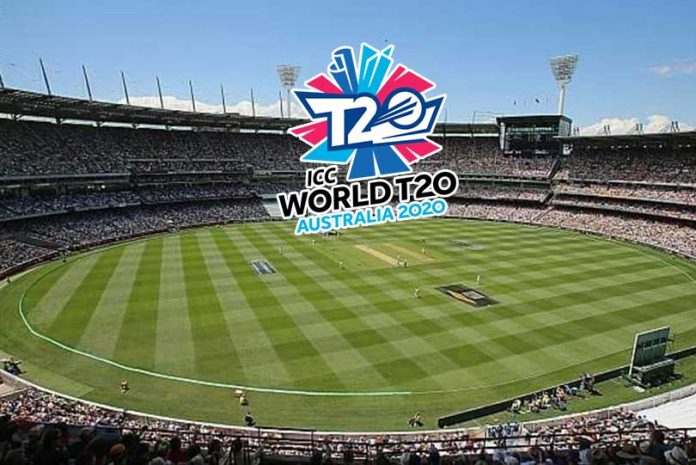 Organizers of the T20 World Cup are ready to go to any extent to deliver the safe and secure world cup. In middle of Covid19 menace, Australian government has put in visa restrictions for next 6 months, Australia’s ports and airports are closed. All of this has raised question mark over the smooth hosting of the T20 World Cup in October. Australia is due to host the event for the first time from October 18 to November 15 and if report is to be believed than organizers are deliberating some unique ways so that T20 World Cup can move ahead as scheduled.

The Sydney Morning Herald said the contingency plans would see more than 500 players, team staff and match officials from at least 15 countries transported to Australia without creating a health risk to the domestic community.

The report states – According to sources with knowledge of the planning, they are taking medical advice on how they could get between 400 and 500 players, team staff and match officials from at least 15 countries here safely and without posing a wider health risk to the community. They have already discussed the concept of testing players for COVID-19 in their home countries in the lead-up to the World Cup before placing them into enforced quarantine.

Such an intricate exercise would have to get the approval of the country’s government, with many of the teams involved coming from countries with large numbers of infections and deaths caused by the coronavirus.

The ICC have not yet committed to a decision on whether the tournament will go ahead. Australia is currently off limits to non-citizens and non-residents but cricket authorities hope there will be a loosening of the restrictions later in the year, even if it is to allow just select arrivals in.