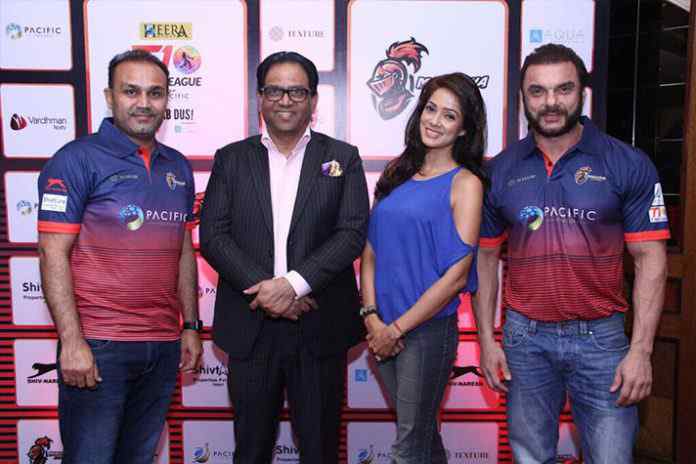 The T10 Cricket League in the United Arab Emirates will feature eight teams in the second season. The tournament governing council has plans to expand the league with the addition of two more teams.

Following the success of the inaugural edition last year, Heera T10 League has floated Invitation To Tender for two new teams. The annual base price of the bid for new franchises has been fixed at $1.2 million. A one-time premium bid will decide the new franchise owners.

With the focus of the tournament being strongly South Asian, it was decided by the governing council that the two new teams will continue to build on that association. Accordingly, the prospective bidders can choose the names of Gujarat, Andhra, Deccan and Marwaris amongst many other names as the preferred name for their team.

The first edition, staged in December 2017, was held at the historic Sharjah Cricket Stadium. Maratha Arabians, Pakhtoon, Bengal Tigers, Punjabi Legends, Kerala Kings and Team Sri Lanka Cricket were the six sides to participate in the first year of the league.

The T10 League is conceptualized and run by Salman Iqbal of ARY Group president Shaji-ul-Mulk.

“We were absolutely thrilled with the response to the first edition. The attendance at the stadium, television viewership and the quality of play was absolutely top notch. Now comes the time to the plan ahead. We are looking forward to a lot of interest to the ITT and are hoping to welcome on board two franchises,” said Mulk.