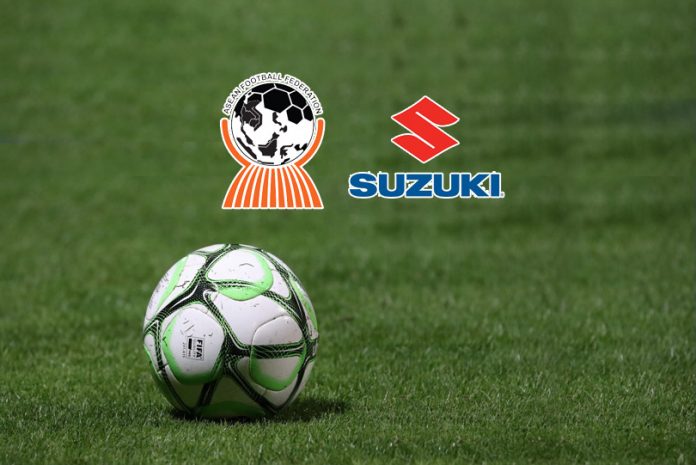 The title rights were sold by the Lagardère Sports agency, the exclusive commercial partner of the AFF Suzuki Cup.

Malcolm Thorpe, managing director, southeast Asia at Lagardère Sports, said: “Suzuki Motor Corporation’s title sponsorship has undoubtedly helped the AFF Suzuki Cup grow into the most important and most-watched football tournament in the region, and today’s announcement confirms the attractiveness for brands of a long-term association with the region’s biggest sporting event.”

Having previously been split between two hosting countries, the format was switched to a home and away group format in 2018 which saw more than 750,000 fans attend matches across the region.

This year’s AFF Suzuki Cup starts in October with the final in December.

Along with Suzuki, the 2018 edition saw the competition register its first Chinese sponsor in Honor, a smartphone brand under the Huawei Group, as well as UnionPay International South East Asia, a subsidiary of China UnionPay payment services company.